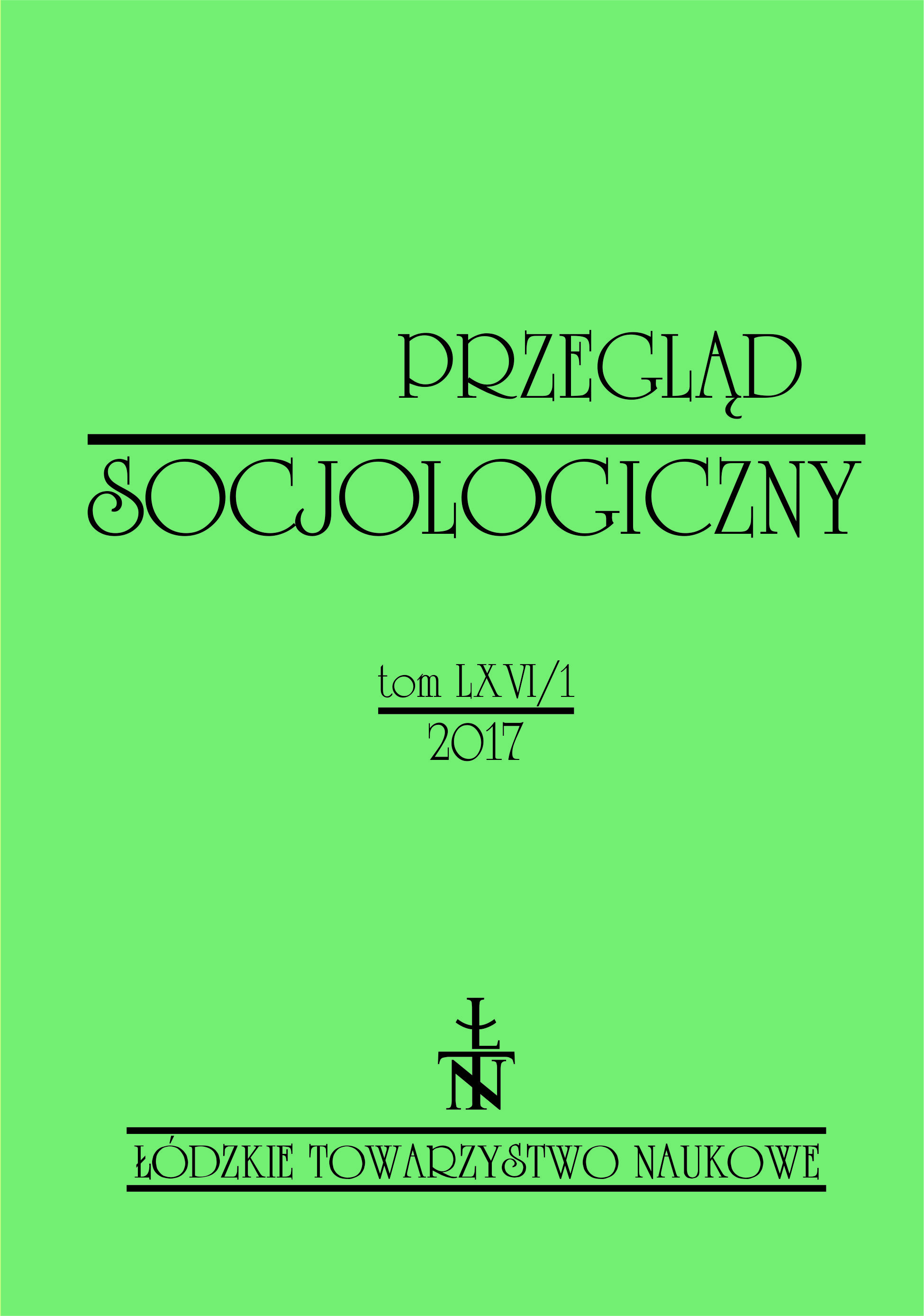 Summary/Abstract: Mass media supports the health care industry in a way that results in medicalization. Health topics are often presented in terms of societal risks, creating a culture of fear. This paper analyzes the exposition of swine flu (caused by the AH1N1 virus) in the Polish media during the pandemic promulgated by the World Health Organization in 2009–2010. The mass media made the swine flu the news of the day (agenda-setting), building in the audience the belief that the problem was serious and influencing their opinions, attitudes and behaviours towards it. The mass media, through its specific way of presenting information about the swine influenza, contributed to building an atmosphere of fear and a sense of threat to society. In later stages, the topic of the news turned to a strategy of prevention and holding accountable those responsible for the epidemic which was deemed to present such a danger to public health.