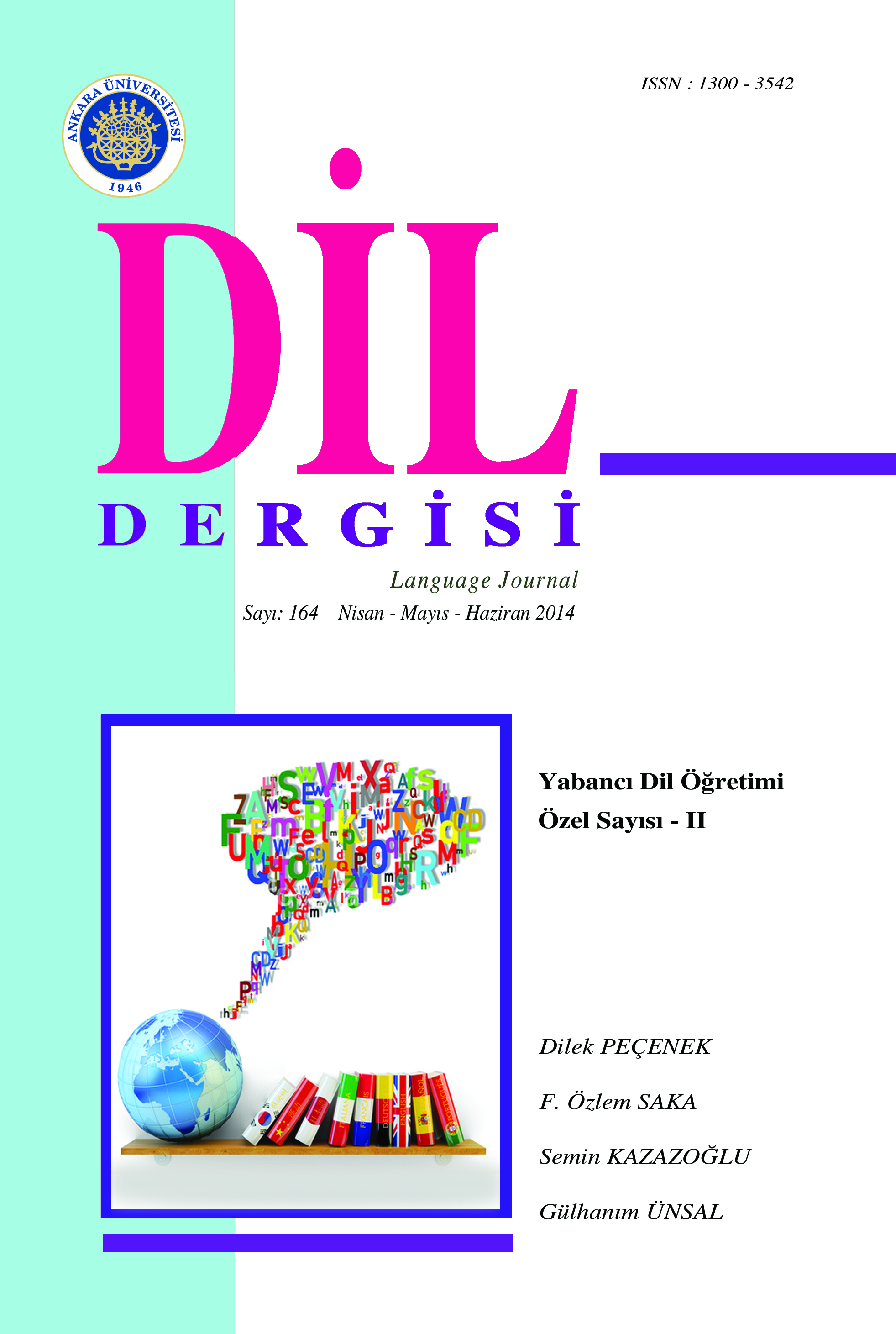 Summary/Abstract: According to the theory of 'Social Interaction', second language acquisition occurs through interactions including mutual conversation (Vygotsky, 1978). However, how the input within the framework of interaction is made comprehensible is crucial. Interactive modifications during conversation facilitates language acquisition by providing comprehensible input. In this context, it has been put forward that the speakers of the target language contribute to the learners’ performance level. In this study, the effect of Second Life, three-dimensional on-line virtual environment providing learning opportunities to foreign language learners outside the classroom, on the process of interaction in foreign language has been examined. The findings suggest that Second Life provides social interaction and it can be used as an effective educational tool so as to communicate with native speakers, and learn about different cultures.