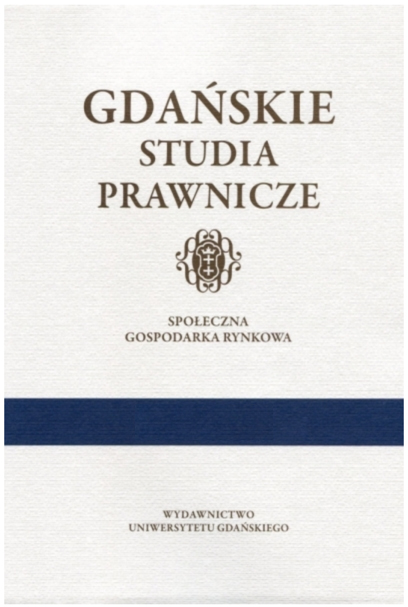 Summary/Abstract: The article concerns the phenomenon of the excessive simplification of terminology. It is particularly visible in the tendency to describe political institutions, which emerged in a different civilization and cultural environment, by using the native concepts, which are not always adequate and do not take into account important differences. The main purpose of the article is to answer the question whether it is appropriate to use the term„absolute monarchy” in order to describe contemporary states, especially outside Europe.The analysis focuses on four countries: Saudi Arabia, Brunei, Oman and the Vatican. The Author concludes that these countries have some features of an absolute monarchy, but at the same time they have also different features, which raises doubts as to defining them as „absolute monarchy”. The Author proposes an alternative terminology which,in his opinion, is better suited to the specifics of the countries concerned and takes into account the differences that distinguish these countries from traditional absolute monarchies, which existed in Europe. The proposal, which is included in conclusions, is to determine the Vatican as a theocratic monarchy (or hierarchical monarchy). The Author suggests that the three other countries should be referred to as „Islamic autocratic monarchies”.