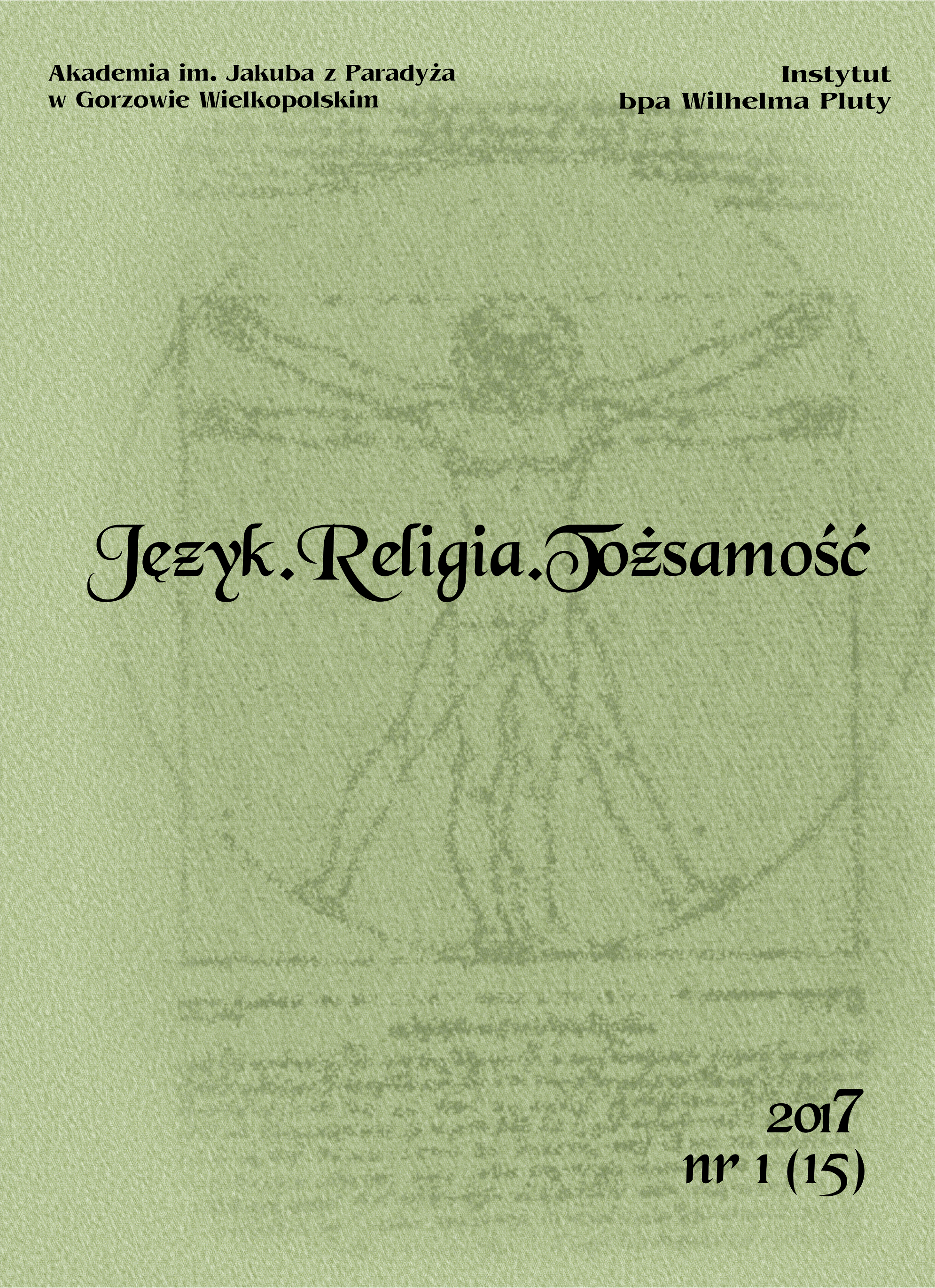 Summary/Abstract: This article presents the change of the religious landscape in Switzerland from the end of the 1940s in the 20th century until the present day and show complex processes that caused this change. In this period the Catholic church replaced in the role of the greatest religious community evangelic-reformed churches. In Switzerland there are also other Christian a non-Christian communities. The immigration played a great role by their appearance and development. The development of the Islam, which practically not existed in Switzerland of the 1960s in the 20th century, was especially dynamic. Nowadays it is an important factor in the religious and social life of the country. The religious diversity is accompanied by ecumenical processes and the laicization of the society. The religious disappears from the public space and becomes more and more the private affair.