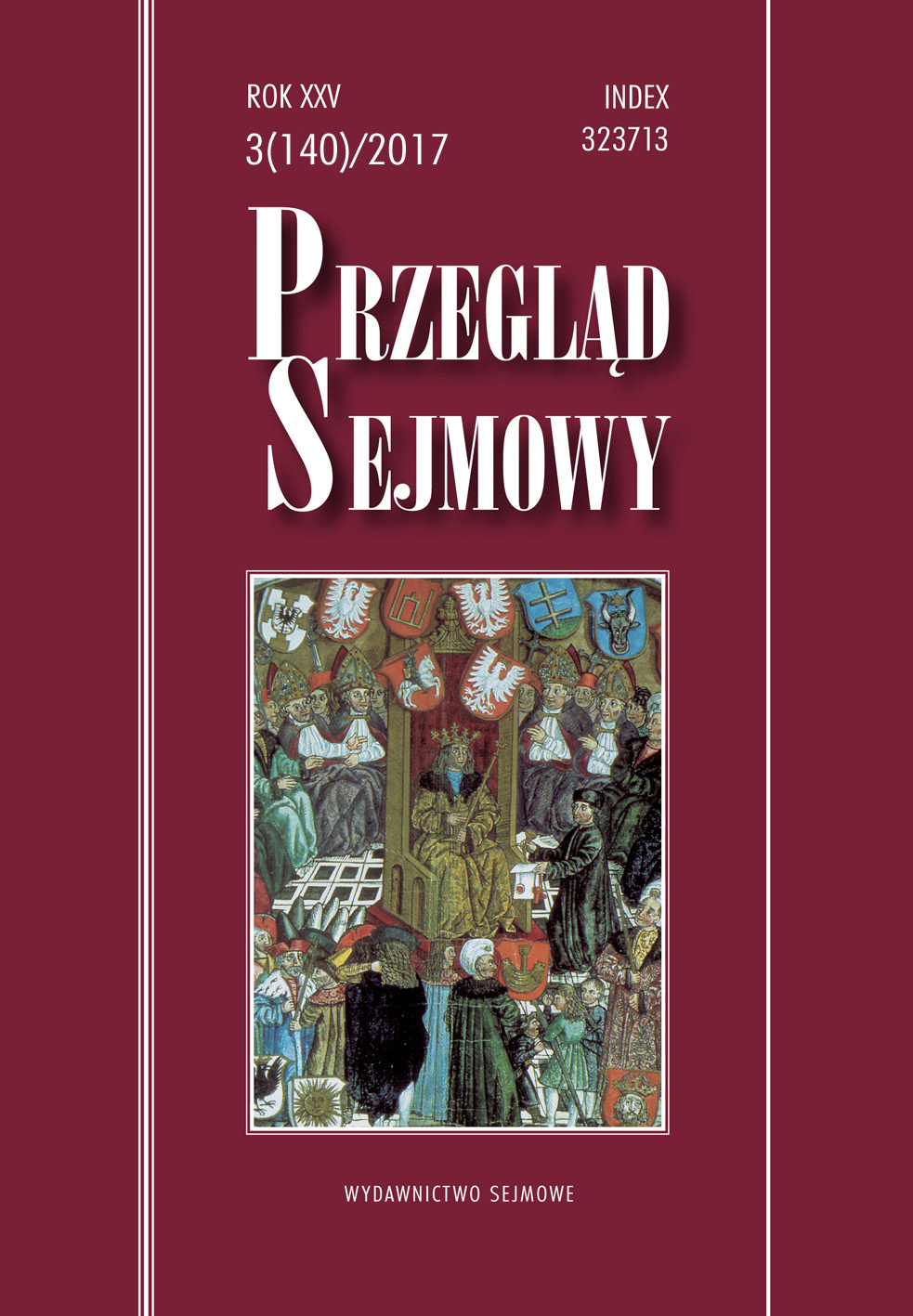 Summary/Abstract: The right to oppose the current government is an indispensable element of the pluralist system of liberal democracy. A parliamentary opposition may function in various organisational forms. It comprises political groups and factions which do not participate in the formation of the government, adopt a critical attitude towards the programme of the executive branch, and offer alternative solutions with respect to programmes and the staffing of ministerial positions. This study of the three cases of the United Kingdom, Germany and France confirms that, besides the common attribute of representing a political orientation different from that of the current government, an opposition is distinguished by a set of specific features. Such features result from the type of a political system, political culture, the structure of a parliament, and effective procedures. In its activities, an opposition uses a collection of positive and negative measures.