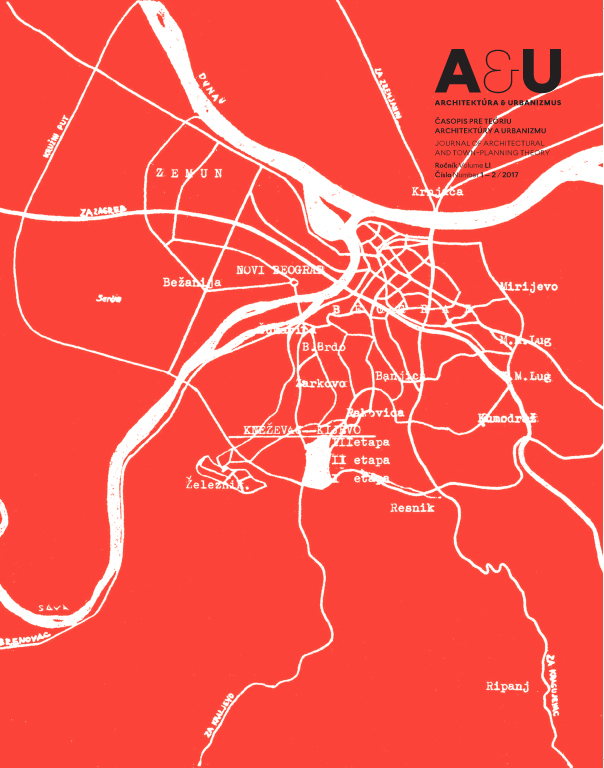 Summary/Abstract: This study presents the history of modern urban planning in Bratislava (then Pozsony/Pressburg) at the turn of the 19th and 20th centuries. It identifies the first three plans for regulation and enlargement of the city: the plan by the City Technical Division from 1898 through 1906, the plan of the retired construction commissioner of Hungarian State Railways Viktora Bernárdt from 1905 and the plan of the Budapest architect and urban designer Professor Antal Palóczi from 1907 to 1917. The study analyses the plans in terms of their principles of city formation, which at the time was the leading principle in urban-planning discussions. Within the process of analysis, though, we also make reference to their local perception as captured in the era’s print media – which forms one of the main sources of information for the present study.