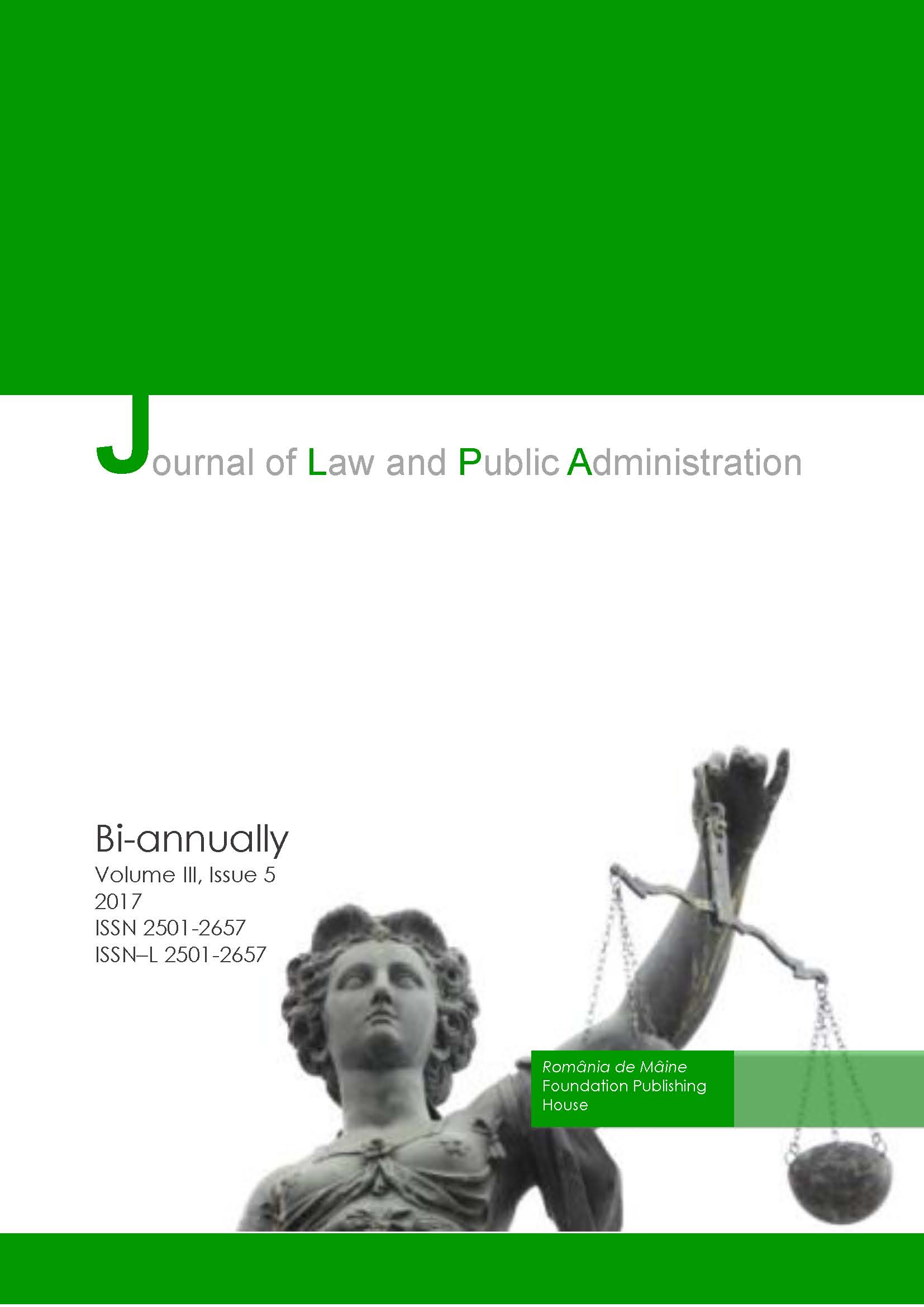 Summary/Abstract: The organization and conduct of remote elections (without the presence of electors in person at a polling station) represents a modality of citizen participation in governance, lately more frequently employed in national electoral systems, a modality accepted as a beneficial alternative to electoral absenteeism which is worrisome regarding the contemporary electoral context. Specific for the remote vote, casted away from the polling station, are the electronic vote and the vote by mail. The main consequences of the remote vote concern the possibility of the electors to express their political option and to exercise their right to vote in a different place than a polling station, easing the participation of the citizens who live or found themselves temporary abroad, facilitating the access to vote for those who cannot travel to polling stations (including the persons with disabilities), this way reducing electoral absenteeism and contributing to the modernization of the voting methods as means of political communication and civic engagement with the institution and development of democracy, according to the specific case. Exercising the vote by mail should be seen as an equivalent alternative to the vote in person at the polling station, an alternative using to this end the postal services. In Romania, the vote by mail is regulated by Law no. 288/2015 in what concerns the elections for the Romanian Senate and House of Representatives.