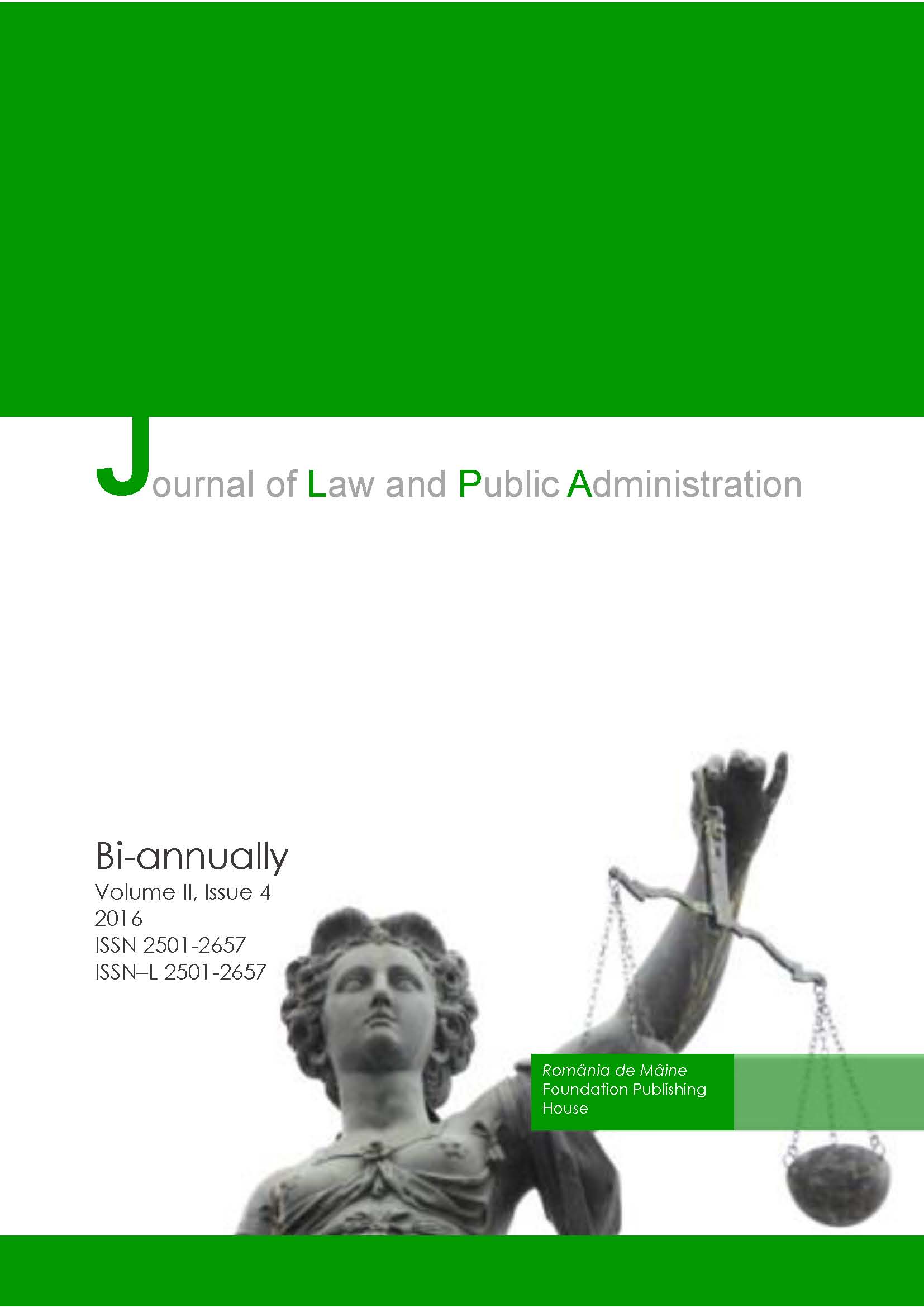 Summary/Abstract: The study emphasizes the process of the decline of law in contemporary society, the "crisis" in which law is entrapped, attempting to identify the causes of this process, causes which may concern: the ignoring of the fundamentals in the lawmaking endeavor (the violation of the requirements or principles of regulation, sometimes deliberately), the legislative inflation pressure from the European Union law and international law, the excessive intrusion of government in the legislative work, the crisis of parliamentary regime (through the idea of representation), the incapacity of the rule of law to ensure predictability and intelligibility in laws, the dilution of the principle of hierarchy concerning the normative acts in the legal system, as a result of the disappearance of the social hierarchy by encouraging individualism at all costs. The results expected from the study have great significance in finding solutions for the necessary rethinking of the current – predominantly national – regulatory framework, for the legal stability and juridical security of the person, goals so necessary in a modern society. The study envisions solutions, such as: the principle of juridical security, legislative simplification by reducing excessive regulation, by increasing the quality of law-writing, by an increased accessibility of the law through efficient procedures of systematization (incorporation and coding), all with the assistance of information technology. The methods of scientific research employed are adapted to the objectives of the study undertaken: the logical method, consisting in specific procedures and in methodological and gnoseological operations, by which the study identifies the structure and dynamics of the legal system of nowadays society, the comparative method, which allows various comparisons of systems of law, legal or political institutions, etc. The sociological research conducted offers a new perspective on the study of legal reality that social reality, an opportunity to investigate also how society influences the law, which, in turn, is influenced by society. From a historical perspective, the study sustained allows emphasizing the relationship between the contemporary evolution of the law and social evolution as a whole. This study can be viewed also as a critique of contemporary society in its entirety: it presents a structural crisis (of politics, culture, morals, etc.) that drives in as well the juridical structure as the skeleton of a rational organization of society.