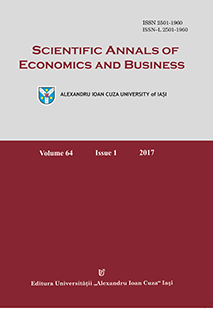 Summary/Abstract: The paper reviews recent literature on the specifics of adoption of International Financial Reporting Standards (IFRS) by the new EU members from the Central and Eastern Europe. Despite being members of the EU or OECD, the transition to a standard developed economy has not yet finished. The first part of the paper presents macroeconomic statistics and capital market data, which underline a unique economic structure of the region (relative unimportance of capital markets for raising capital, strong dependence on foreign direct investments) combined with the lacks in institutional environment. Under such conditions, the economic consequences of IFRS adoption can be unpredictable and adverse. The second part of the paper analyses the reflection of specifics of the IFRS adoption in the CEE region in research studies covered by the Thomson Reuters’ Web of Science database. The analysis reveals (a) cross-country disproportion in the research coverage of the area; (b) relatively low coverage of the IFRS research focusing on these transition countries in top journals.