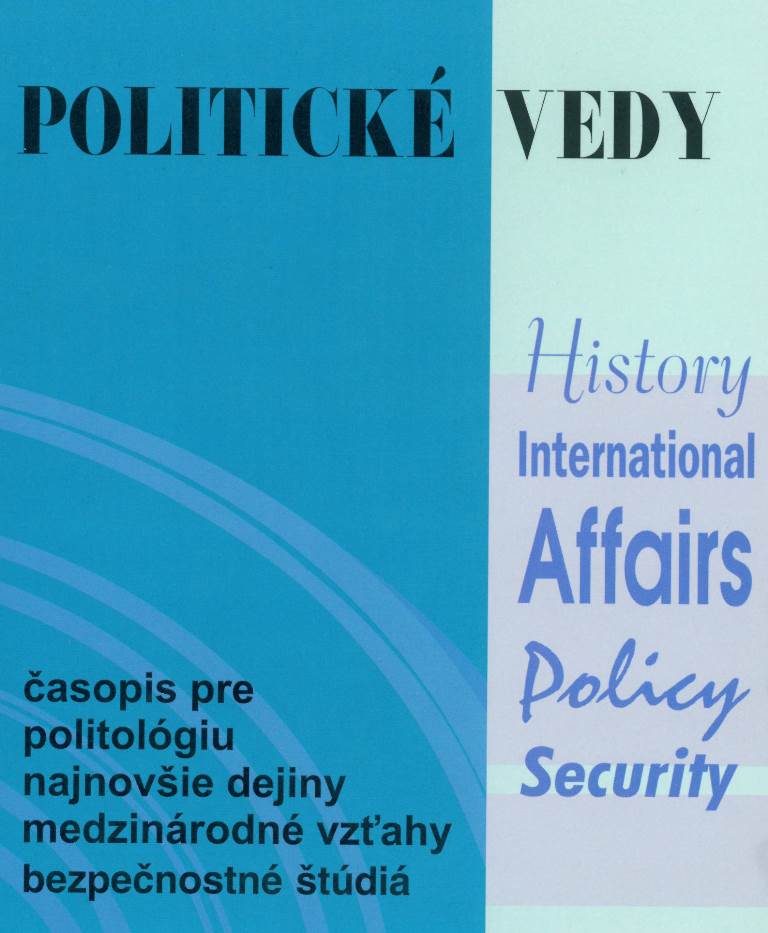 Summary/Abstract: Scholarly debate in the last decade intensively stresses the de-consolidation and de-democratisation of (some) political regimes in East-Central Europe, above all the Hungarian and Polish cases are reflected. Next to other aspects, such debate emphasized the confusion regarding the typology of regimes that objectively respect the basic democratic pre-conditions but tend to limit the liberal democracy or even transform into the “less-than-fully-democratic” regime. The aim ouf our article is firstly to reflect the contemporary debate about the regimes located within the “grey zone of regimes”, i.e. between the ideal types of liberal democracy and authoritarian regime. We specifically stress the hybridization of regimes within the theoretical framework and search for typology of “hybrid” regimes. Secondly, we apply the concept of “hybrid” regimes on the Hungarian case, understanding this regime as role model case in East-Central Europe. The analysis of the Hunagarian case is placed into the broader theoretical debate about de-democratisation and de-consolidation of democracy in East-Central Europe.