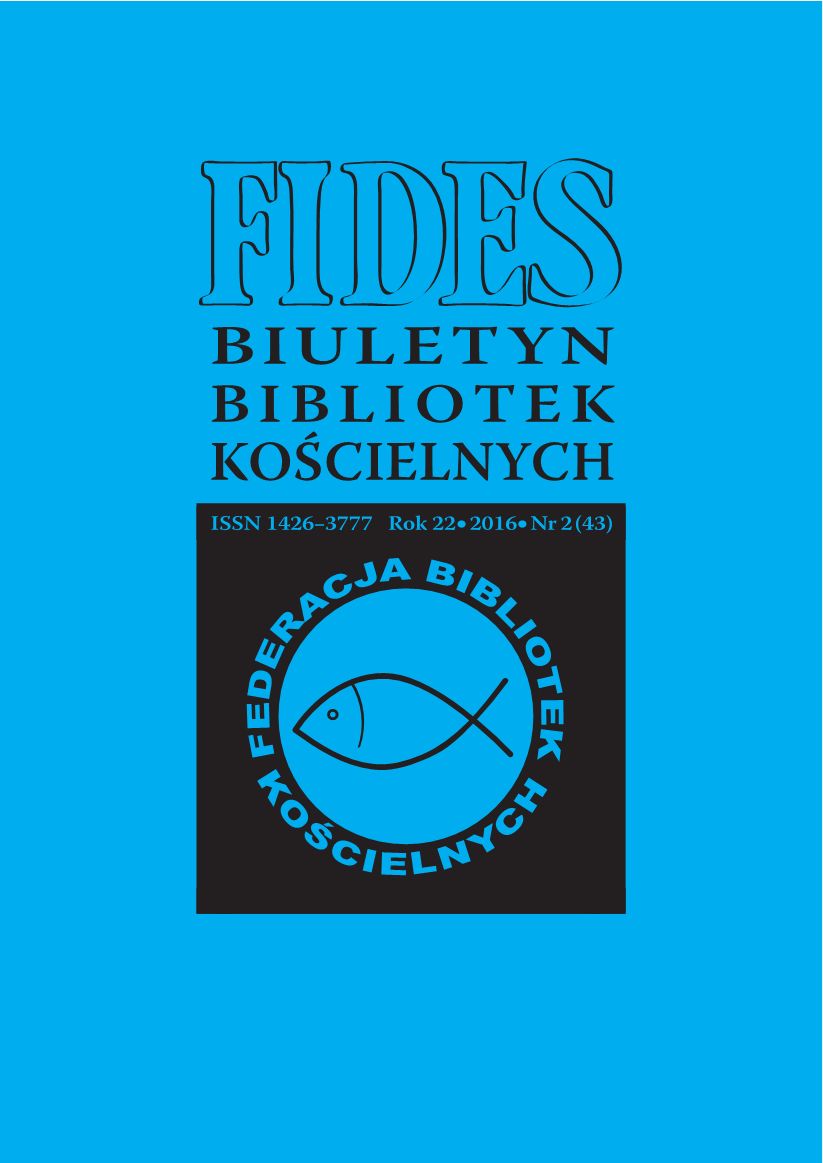 Summary/Abstract: The paper aims to present the most important events in history of Silesia from the 16th to 20th century – when the influence of the clergy set out the directions and tendencies in cultural development. The starting point for considerations was the Reformation, when Lutheran ideas, promoted by Hans Metzler and two priests: John Hesse and Ambrosius Moiban, attracted more followers in Wrocław and other Silesian towns and cities. The literature and architecture output of both catholic and protestant clergymen – including the most significant literary texts and architectural achievements, such as new churches and monasteries – has been shown. The object of the author’s interest were also ventures such as Sacrosongs, festivals of religious art and publishing activities under the auspices of the Church.