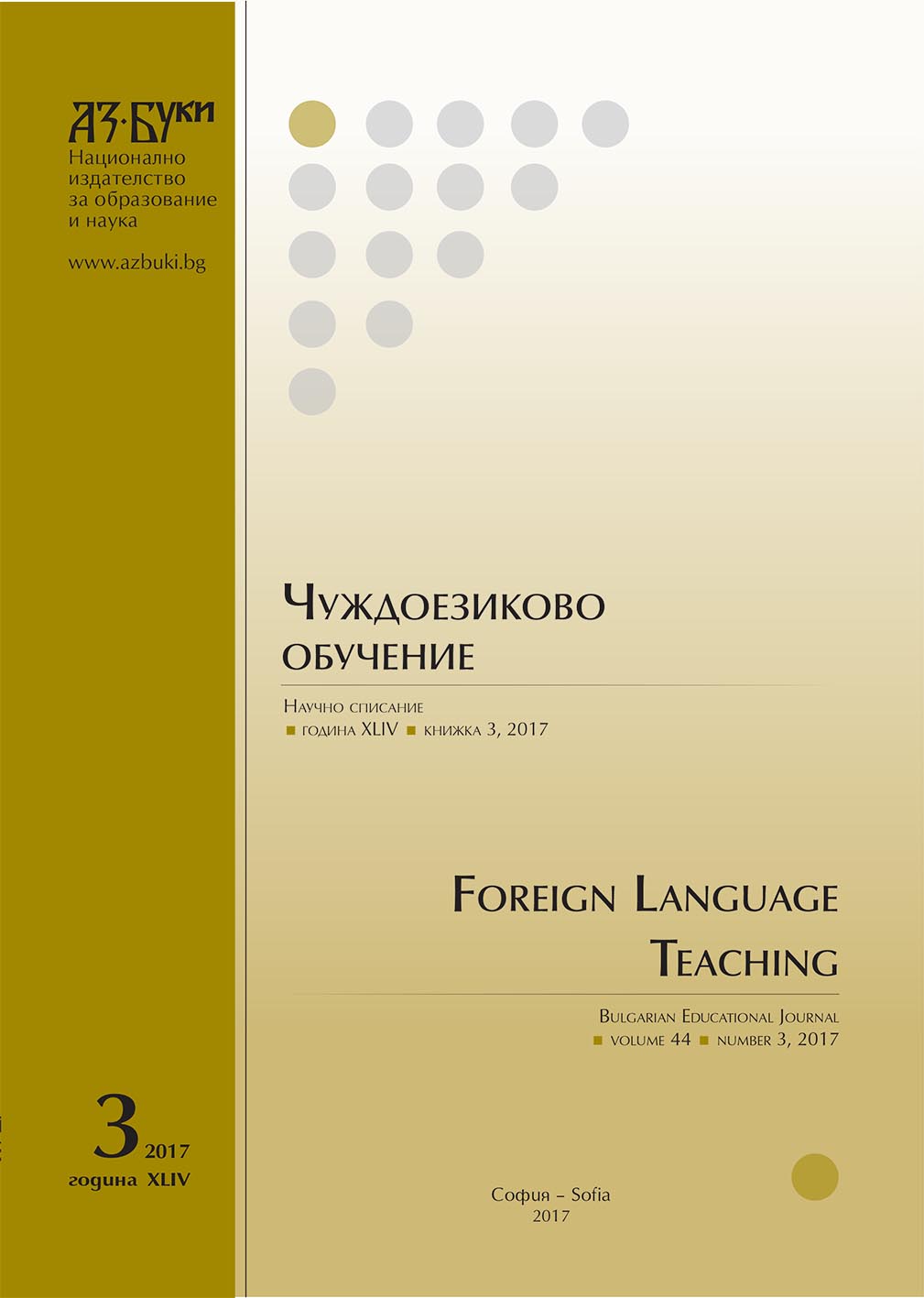 Summary/Abstract: The author presents leading trends and main directions in the development of Kazakh and world literature, revealed in collective monographs, whose authors are literary critics and critics of the most authoritative scientific centers in the world. According to them, new horizons, new artistic themes, literary forms and styles appear in prose. The real literary process overcomes the situation of schism in national literatures, including the foreign underground. Inconceivability as a concept, emigration as a creative strategy in the context of multilingualism leads to the formation of transcontinental literature, to the literature of the “European home”. Against the backdrop of the obvious strengthening of the position of modern literature, there are opinions and concerns about the fact that the diversity of literary development leads to its disappearance, to the blurring of borders.