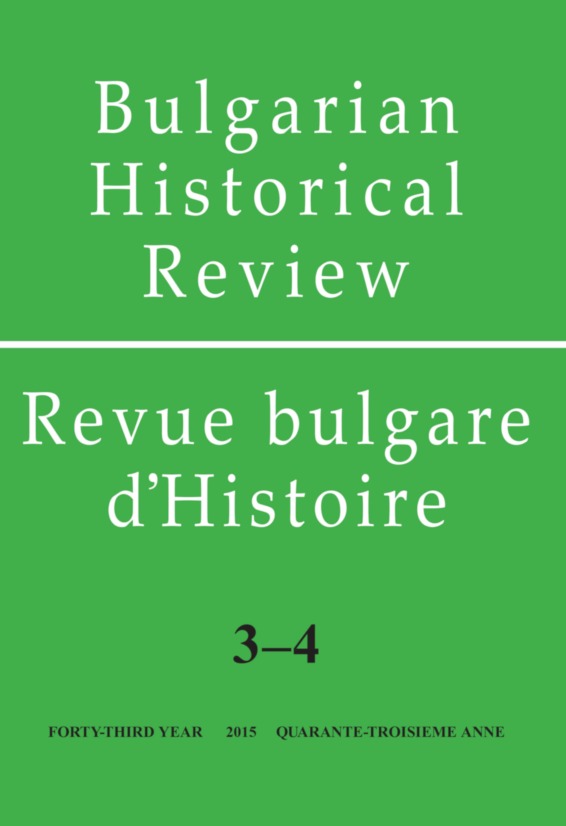 Summary/Abstract: At the end of 1980s the effects of the Second Cold war and Gorbachev’s “perestroika” force Bulgarian Communist leader Todor Zhivkov to attempt to overcome the economic crisis and to remain in power through quick and large-scale economic reforms. Until the summer of 1987 Zhivkov unsuccessfully seeks Soviet approval of Bulgarian reforms. Without it, he is forced to react quickly. The new model, known as the “July concept”, is approved in July 1987 and charts a way towards limited pluralism in the economic and political spheres. The Bulgarian intelligentsia shakes off its apathy. In 1988 it emerges openly on the political scene, which forces the authorities to pay particular attention to it, alongside economic and ethnic problems. The present paper deals with these reforms and the relations between the regime and the intellectuals until the end of the state socialism.