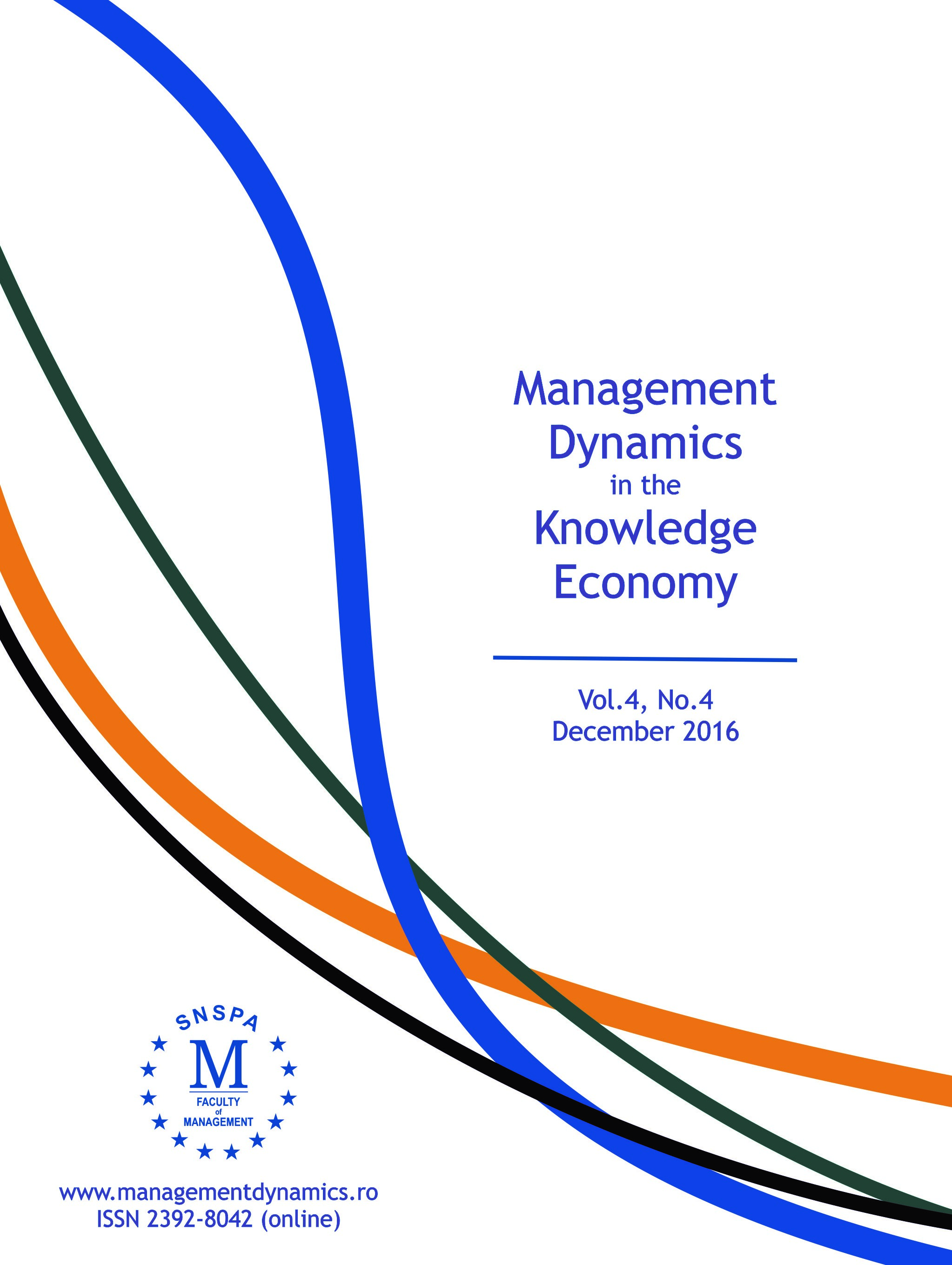 Summary/Abstract: The non-banking sector has an important place in financial markets. Therefore, the performance of financial markets can be looked at in different countries by analyzing the evolution of mutual funds, in terms of their inflows and outflows. This is even more important in the recent period, due to the recent global financial distress. Numerous studies, most of them conducted in the US, illustrate that flows are highly dependent on the previous performance and that a common behavior of investors is rather to look for highly performing funds than to give up the poorly performing ones. This paper studies the flows of funds into and out of Hungarian mutual funds during the period 2007-2014. The evolution of the mutual funds market depends on investor’s behavior and the paper analyzes the behavior of investors. The paper also tries to evaluate if and how the financial crisis affected the investing behavior of Hungarian investors. The main findings of the research illustrate that there are a number of factors that influence the way investors make their decisions. Among those fund flows in the previous month is the factor that influences the most the current flows, illustrating that Hungarians invest only in funds that attracted previously more new money. Other factors with a significant influence on the investors’ behavior are the size of the fund (measured through the net assets) and the risk (measured through the standard deviations of returns). The factor that surprisingly seems to have less influence on Hungarian inv estors’ decisions is the performance either measured as the evolution of the fund category or the rank and the square rank of the fund in its category. Another important finding was that data proved that the financial crisis had an impact on the capital market in Hungary, as investments decreased in that particular period and mutual funds performances were lower.