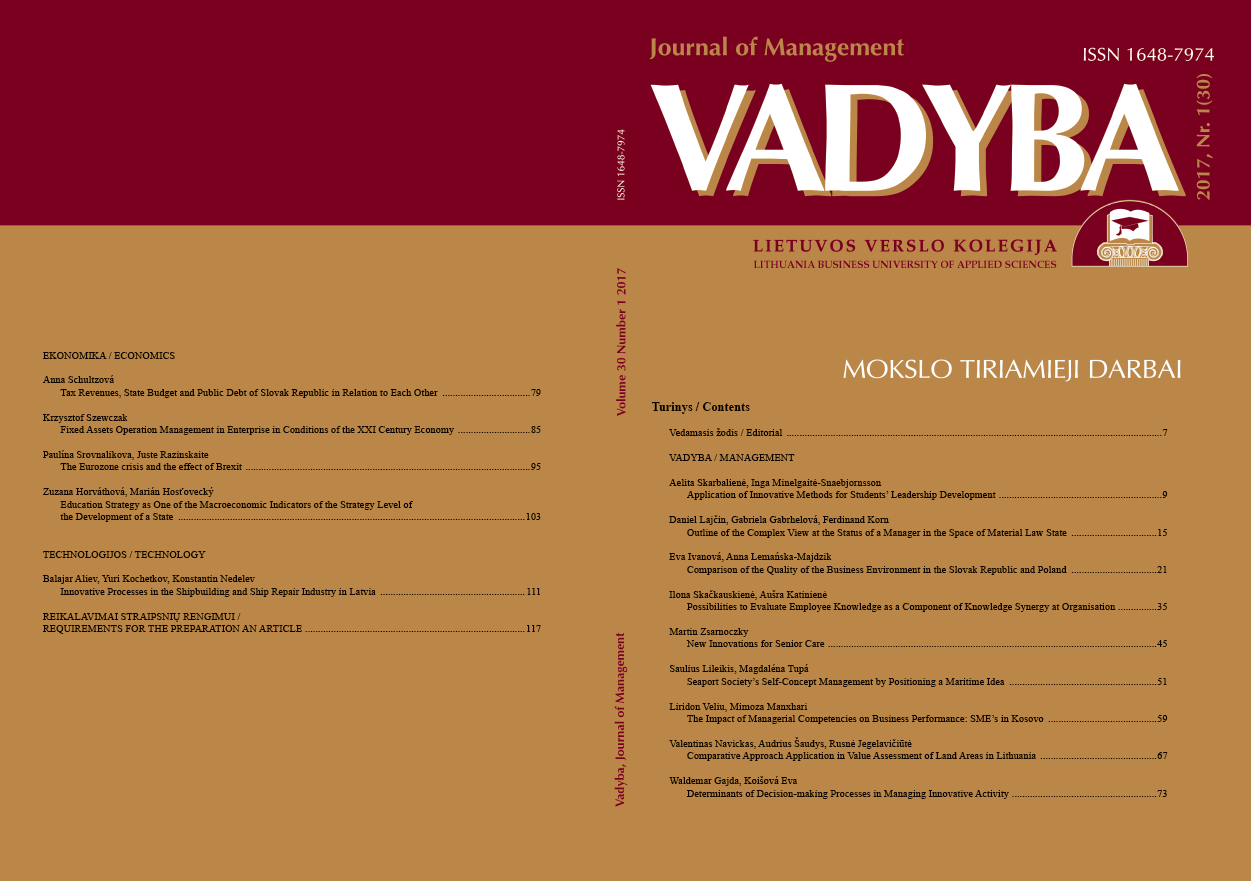 Summary/Abstract: Slovakia is currently one of the countries that generate one of the lowest tax revenues in relation to GDP. On the other hand, subjects pay one of the highest taxes in the form of specific contributions to the social and health system. The lower tax collection was influenced by a gradual reduction of tax rates, especially in personal income tax and VAT, but mainly declining tax collection, in particular VAT. Collection of taxes, but also effective tax mix support the government's efforts aimed at increasing tax revenues to the state budget as well as eliminating the deficit of public finance and government debt. Methods of analysis, comparison and graphical methods were used to monitor relations between the state budget and tax revenues of SR.