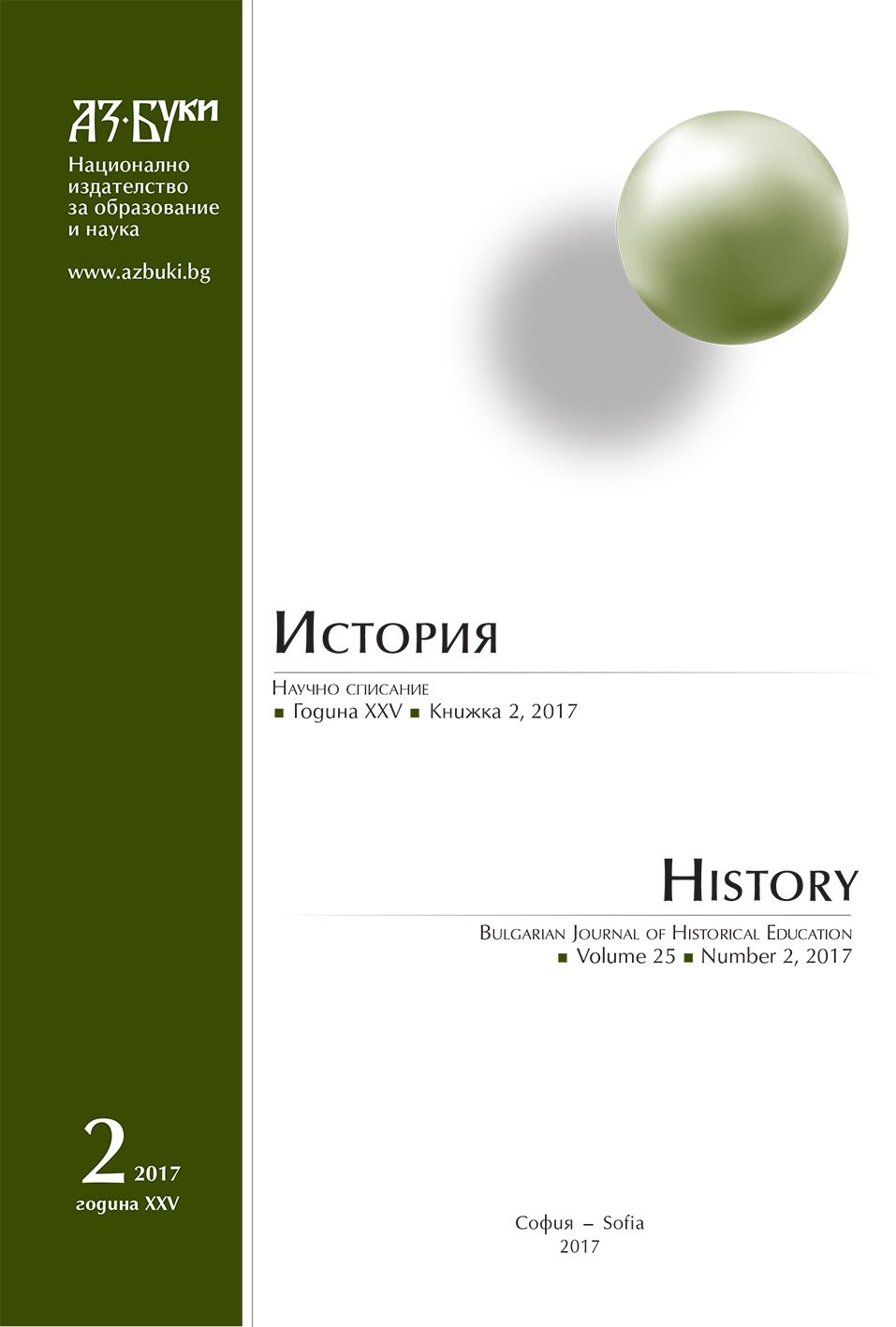 Summary/Abstract: The Conference for Security and Co-operation in Europe reflected the East-West détente’s relaxing tensions and the differences between the two camps as well. In this paper, mainly negotiations about cultural interactions, known as the Third basket – whose principal Eastern delegate, by Moscow authorization, was Bulgaria – are revealed. On the other hand, France, among the Western countries, had the most important influence on the arrangement of the Conference and the papers drawn up later. The research presents the démarches and the actions undertaken by Sofia and Paris in defence of their concepts.