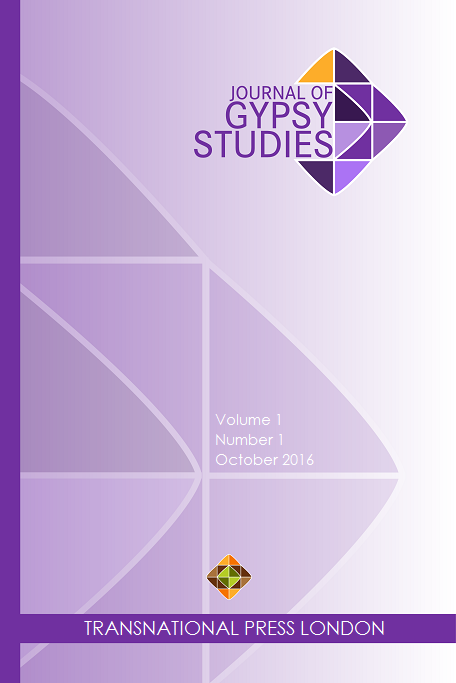 Summary/Abstract: The Roma/Gypsies are the largest, poorest and youngest ethnic group in Europe. During the past decade, the Roma from Central and Eastern Europe were of considerable public concern due to a large inflow of Roma emigrants into Western European countries. Applications for international protection submitted by the Roma from the Western Balkans became a substantial part of the asylum case-load at the EU level. More recently, however, a new wave of migrants, mostly from Syria, Iraq and Afghanistan, has found its way to Europe. As Serbia is classified as a safe country, Serbian nationals have limited chances of being awarded refugee status. Nevertheless undeterred, the Serbian Roma/Gypsies continue to travel to and apply for asylum in Western European countries. Using data from original fieldwork conducted among Serbian Roma women, we argue that their desire to travel and possibly reside in one of the more affluent Western European countries is connected to the fact that they have extensive kinship ties in those counties. Kinship ties, in brief, explain much of current Roma migration practices.