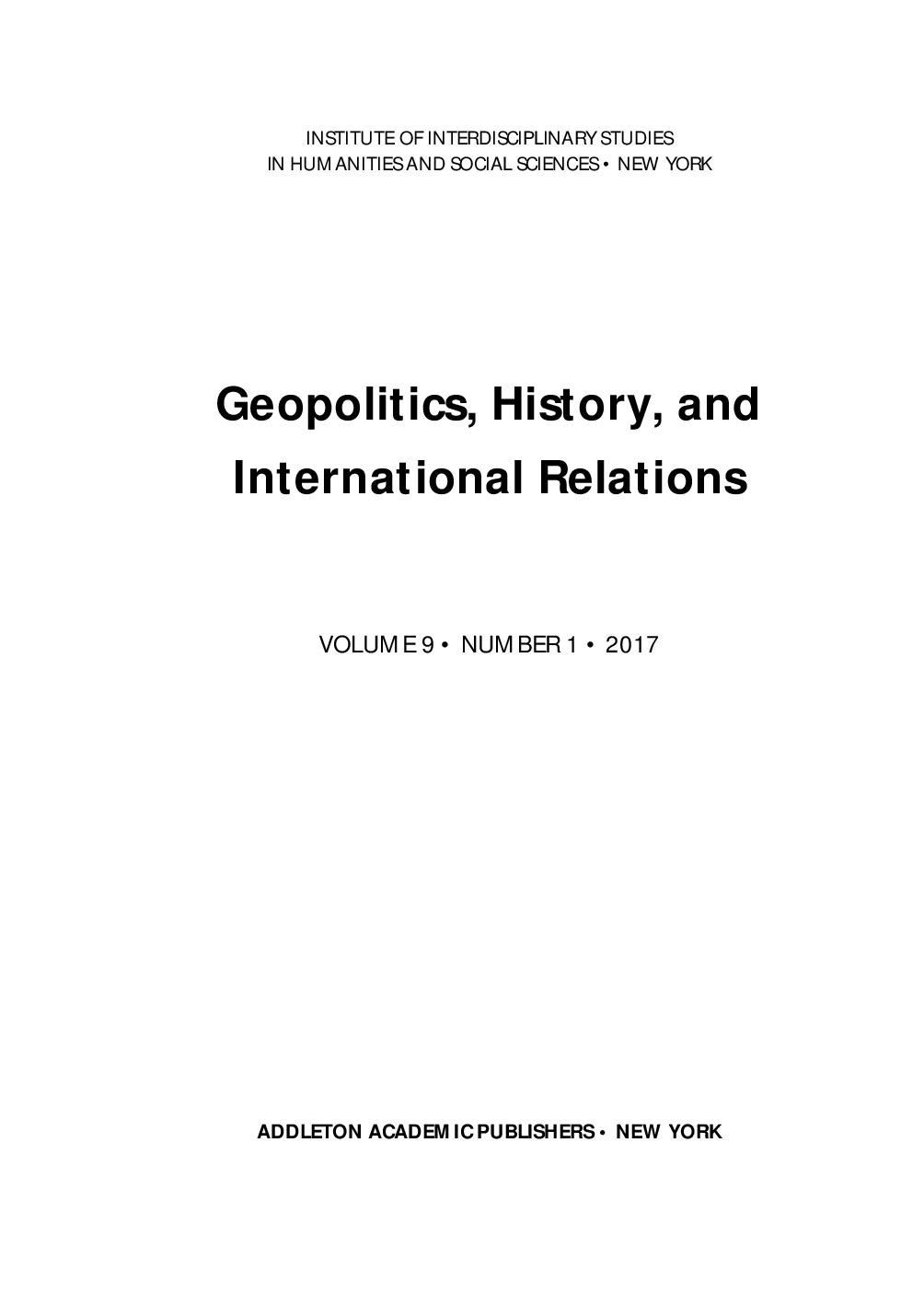 Summary/Abstract: Russia’s new Concept of the State Migration Policy until 2025 (the CSMP) was approved on 13 June 2012. As the first comprehensive, nationwide document on migration policy in the modern history of Russia, it marks the beginning of a decisive reform of the country’s migration policy by departing from the existing focus on temporary foreign workers. The emphasis of the CSMP is on coordination between new, modernized, and reformed migration policies to help achieve its central goals: sustaining the country’s economic competitiveness, alleviating the negative effects of the country’s demographic decline, combating the deficiencies of the country’s domestic labor market, attracting and retaining talented foreign workers, and facilitating the country’s modernization and innovative development. This article first presents the principal elements of Russia’s migration policy in the post-Soviet period. It explains the reasons for the legacy of problems arising from this policy that have motivated migration reform in Russia. Second, it describes the scope, stages, and policy measures of the new CSMP, with emphasis on its major new aspect – the selective recruitment and facilitated settlement of international economic migrants. Third, it provides recommendations to policy-makers, based on the relevant experience of other migrant-receiving countries. These recommendations are derived from a theoretical model for the important but often overlooked notion of the effectiveness of migration policy. The article entirely relies on a comparative learning method. By answering the question of whether a decision variable may be regarded as supply-led, demand-driven, or both, the recommendations of this analysis are summarized in the following categories: (1) models for selective migration policies; (2) state programs for foreign graduates of local universities; (3) temporary-to-permanent residence programs; (4) migration diasporas and skill-selective migration programs; and (5) labor market tests. The article concludes with a discussion of two points: (1) data quality and availability, and (2) the appropriate research methods for measuring the effectiveness of migration policies for international economic migrants.