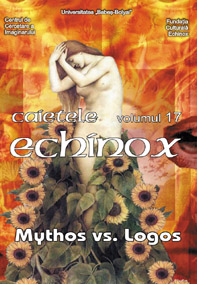 Summary/Abstract: At the dawn of the modern, rational critic of mythology and the mythological mentality, myth was tolerated and even embraced by the educated people, due to its roots in the classical tradition of Greece and Rome. Some argued for its profane coexistence in a society filled with sacramental rituals, as seventeenth-century France was. Their argument was mainly that, though depicting false events, myth was nevertheless true, allegorically translating a forgotten truth or simply being of a different essence than the facts to which the regular true-false distinction applied. In his writings, Dominique Bouhours, a preeminent teacher and man of taste of the seventeenth century, argued mostly for the latter opinion