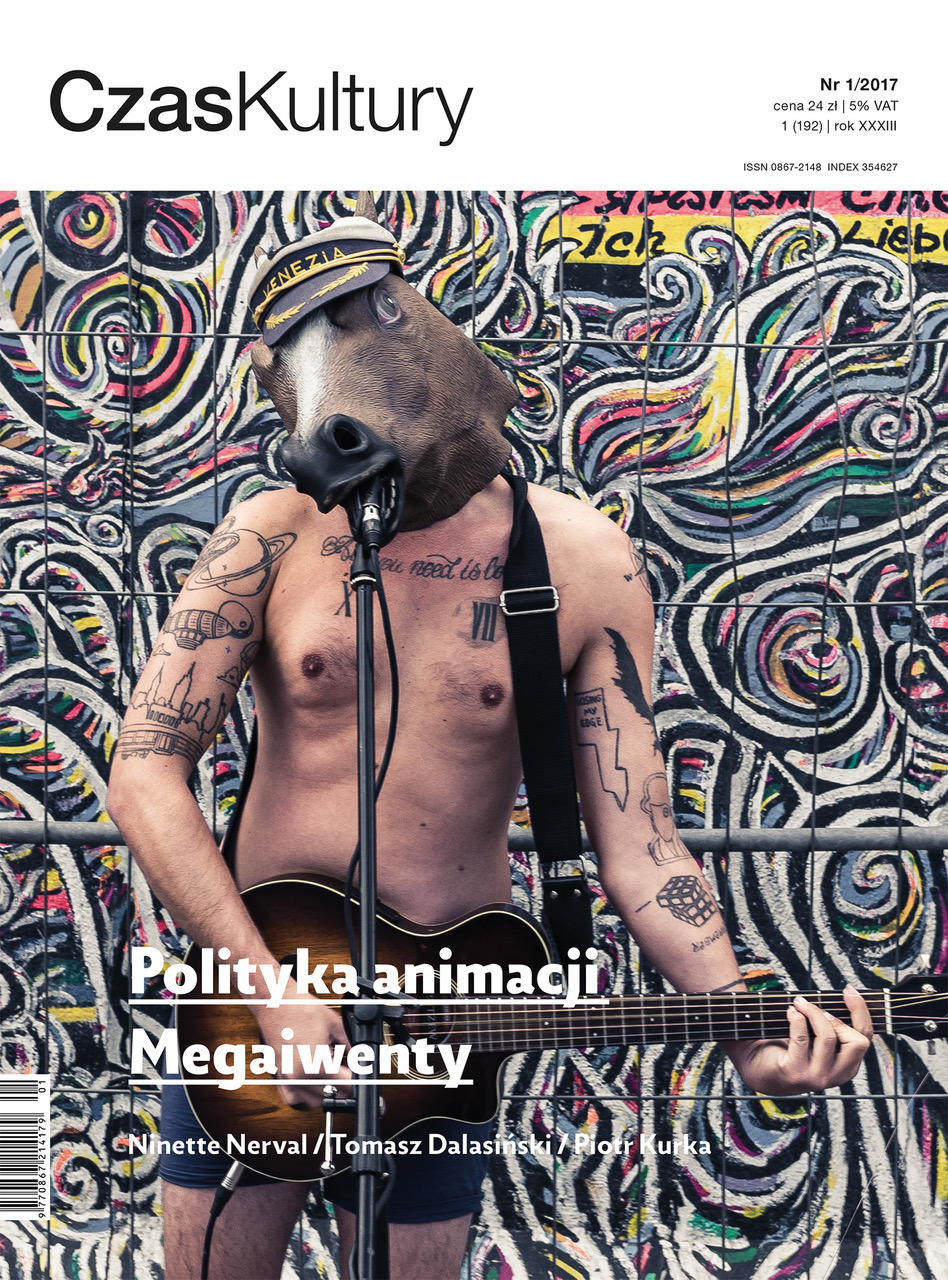 Design jako źródło cierpień
Design as a source of suffering

Summary/Abstract: The article discusses the criticism of modernist design contained into Torill Kove’s autobiographical film Me and My Moulton (Canada/Norway 2014), which takes place in the provincial Norwegian town of Hamar in 1965. The director’s parents were architects with very specific, “modern” tastes, and the interior design of the flats of the film’s protagonists looks akin to an exhibition of Scandinavian design. In addition to the Moulton bicycle (a UK designer folding model) mentioned in the title, a symbol of the mismatch between the parents’ aesthetics and their children is Arne Jacobsen’s famous Ant three-legged chair, from which their little girls are constantly falling during meals.