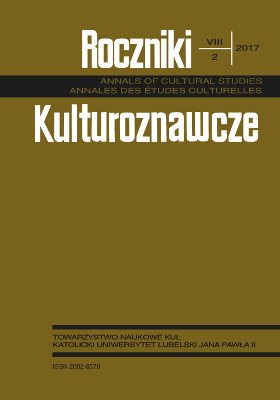 Summary/Abstract: Activities related to the promotion of Polish language and culture led by the famous Poland’s admirer — Begey family, is not the only Polish accent in Turin. In the capital of Piedmont operates the most dynamic Polish Association — The Polish Hearth in Turin which origins date back to the war times. Describing the formation of the Polish Hearth in Turin, professor Krystyna Jaworska, at the beginning, points to the informal nature of that organization. However, over the years, the community in Turin became active in many areas which is confirmed by the documents kept in the archives of the association. At the same time, these documents are showing a forgotten but very important legacy of Polish war emigration in Italy.