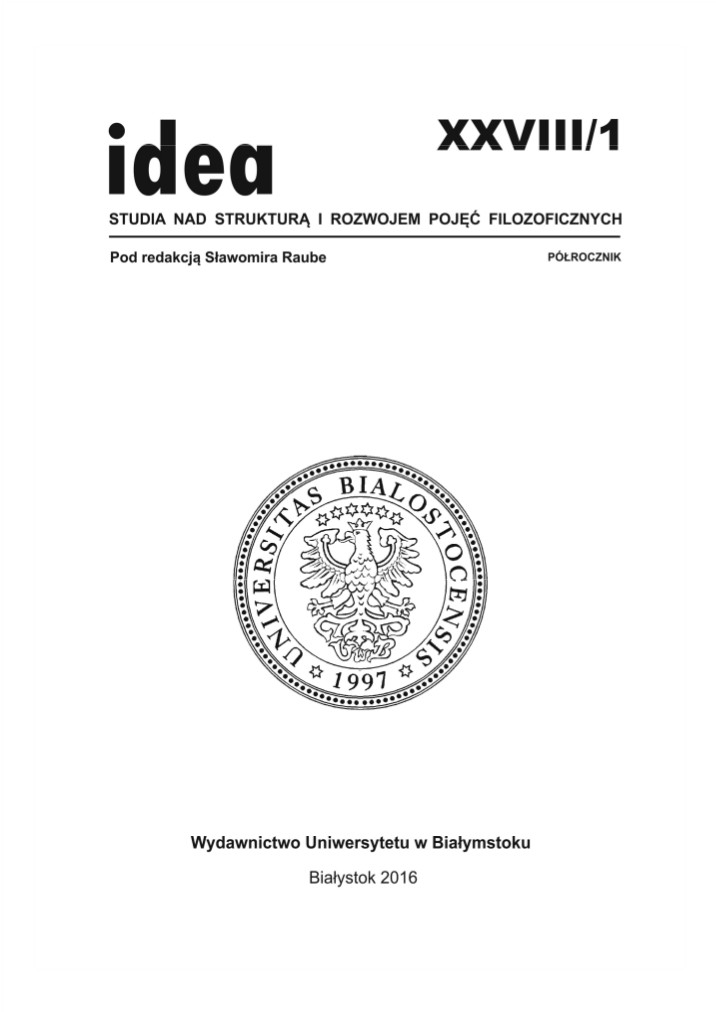 Summary/Abstract: The work is a frame study of heroism, which manifests itself in particular living people and in mythological characters, heroes concerned for welfare, beauty and truth in everyday struggles. It presents the fates of the mythical benefactors of humanity as well as humans absorbed by efforts for their spiritual salvation. The background of the stated problem concerning the entanglement of the hero into myth is “the philosophical disenfranchisement of art". This issue is a specific basis for the presenting of the figure of fined for his noble intentions Prometheus from the painting by Rubens. Referring to the heroism of the people, we can see that it is also not free of sacrifices. It turns out that there is no turning back from the destination, which is the life of every human according to his own conviction. However, only the awareness of the entanglement into myth and the practice of one’s personal religious belief in spiritual liberation can bring the expected relief in the form of true grace.