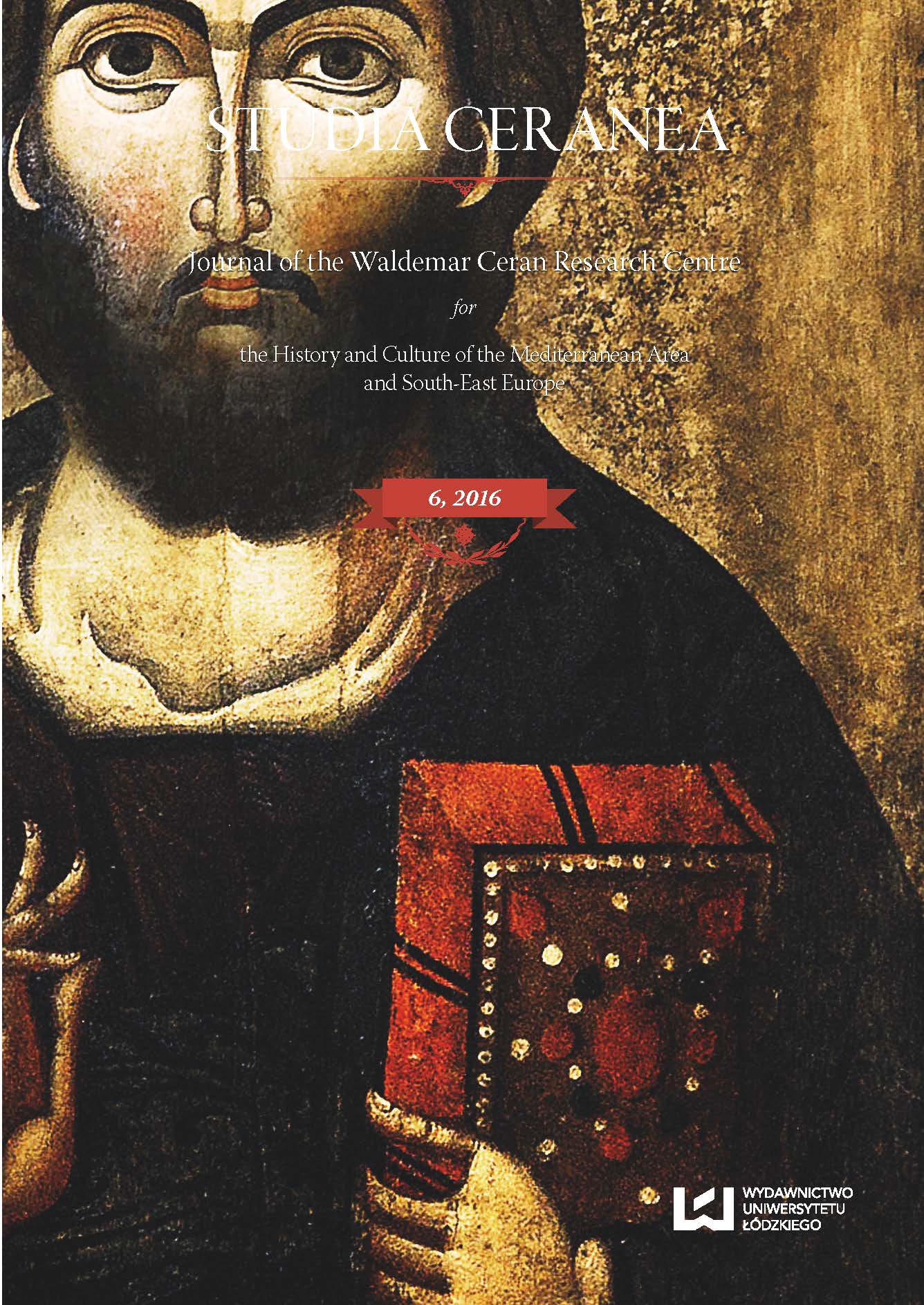 Summary/Abstract: The article focuses on the history of the Book of Revelation of St. John the Theologian among Orthodox Slavs in the Middle Ages. The aim is to present its place among the other biblical books, related to Cyril and Methodius’ literary tradition and follow its origin, its way of life and spreading in the Slavia Orthodoxa. The two main versions of the distribution of the book are presented – without interpretations and with the interpretations of St. Andrew of Caesarea, while the specifics of the basic versions of the book are also presented (East Slavonic and South Slavic versions with commentaries, Bosnian Cyrillic version, the earliest Serbian transcript, Croatian Glagolitic fragments, Bulgarian calendar version). An opinion has been expressed that a common initial translation is at the root of all these versions of the book, which was accompanied by interpretations, and probably made in Bulgaria at the end of 9th–10th C. Subsequently, it has been edited at different Times and in different locations, placed in the composition of different collections, or as a separate book.