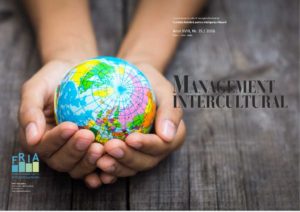 Summary/Abstract: The title of European Capital of Culture could help immensely a city and its surrounding region from cultural, social and economic point of view. Cultural activity in the city is gaining momentum and new categories of tourists are attracted here. To determine if being a cultural capital influenced or not the growth and/or decrease trend as regards the number of tourists that came to Sibiu in a consecutive period of 23 years, the starting point was that this event had a major impact on tourists. The present paper is a quantitative research based on the number of Romanian and foreign tourists accommodated in structures of tourist receptions with functions of tourist accommodation. The conclusions of this article respond to these questions: Being a European Capital of Culture attracts or not more tourists than usual? The increase in the number of tourists was proportional with the effort of the authorities involved in the project?