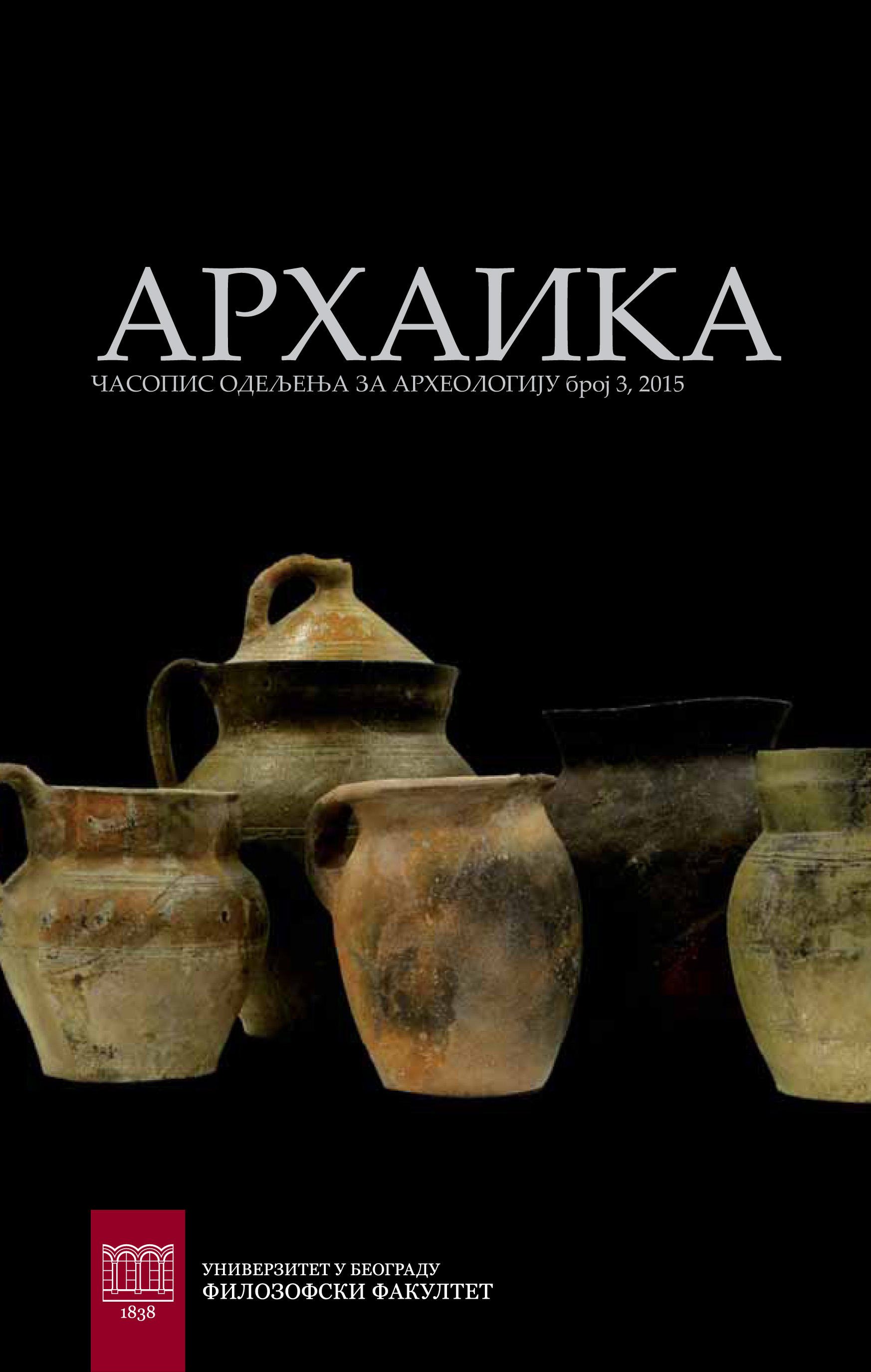 Summary/Abstract: The paper aims to build upon the long tradition of research into the ancient Greek sculpture and to scrutinize the phenomenon emerging during the Hellenistic period of copying and imitating of classical sculptures. The recontextualization of this phenomenon, previously abundantly treated in literature,sheds new light onto the well-known examples of ancient Greek sculpture. The association of the stylistic phenomenon of Hellenistic emulation and copying with the contemporaneous practice among the Hellenistic elite of collecting works of art, significantly broadens the interpretation of Hellenistic sculptures in terms of their meaning and function in the original context. Ultimately, the analysis leads us a step closer to understanding the attitude of the Hellenistic Greeks to their own past and the ways in which it was reflected in material culture.