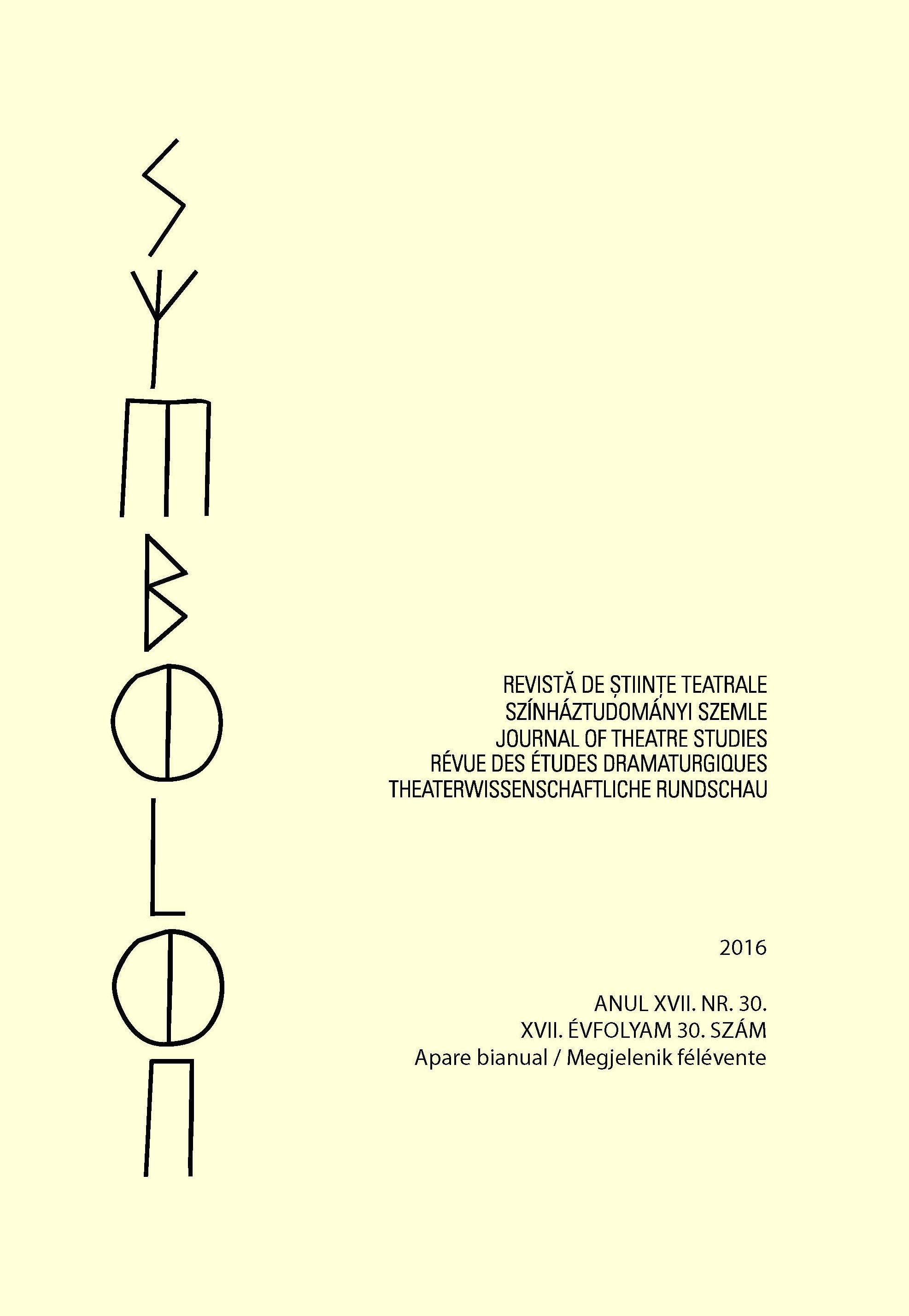 Summary/Abstract: The issue of gender roles is a major topic in Hungarian traditional and online media, especially due to the fact that it was a leading subject in public life over the course of 2015. Several well-known personalities (politicians, and a defining figure of the cultural life) made statements and expressed their opinions about women’s place in society and family, triggering extreme reactions. Facebook was one of the spaces where the debate was the most aggressive, where people shared their views with their names and faces, without being moderated or censored. Our aim is to analyze the Facebook pages of the most followed Hungarian online press products from a gender linguistic point of view, more exactly the comments under the posts about the topic in question. Particular emphasis is placed on the linguistic and non-linguistic strategies that lead to constructing the classical and non-classical gender roles and stereotypes in Facebook communication.