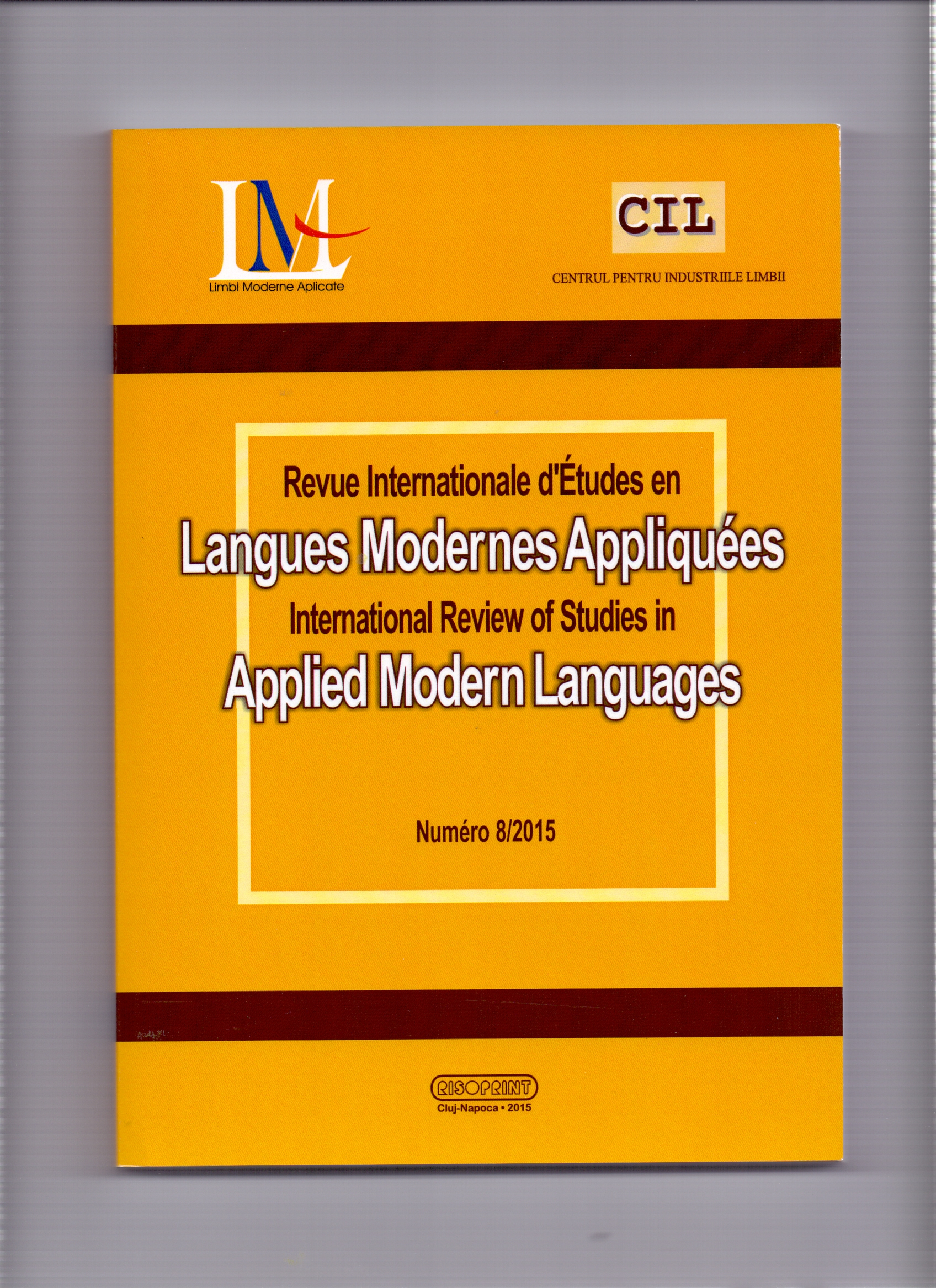 Summary/Abstract: Our paper addresses the occurrence and representations of language myths and ideologies in the new media and in Web 2.0 contexts. Our theoretical starting point is the norm-centeredness of Hungarian language users, according to whom language use is determined by the correct-incorrect dichotomy rather than by the appropriate-inappropriate opposition. That is why, in very many cases, the rules and norms of written literary language are expected to be applied even in the Web 2.0 contexts, and the myths and ideologies of language cultivation can be identified. Our paper aims to outline such contexts in online chat processes, together with the myths and ideologies that are being re-stated in the newest forms of the media as well. Our hypothesis is that, in such cases, linguistic correctness is the tool to establish hierarchic relations in conflictual situations. Its aim is to discredit the interlocutor failing to correspond to the norms of language, based on which even linguistic, ethnic, and national identities can be questioned. These practices result in the strengthening of the power position of the one expecting and producing adequate, normative language use.