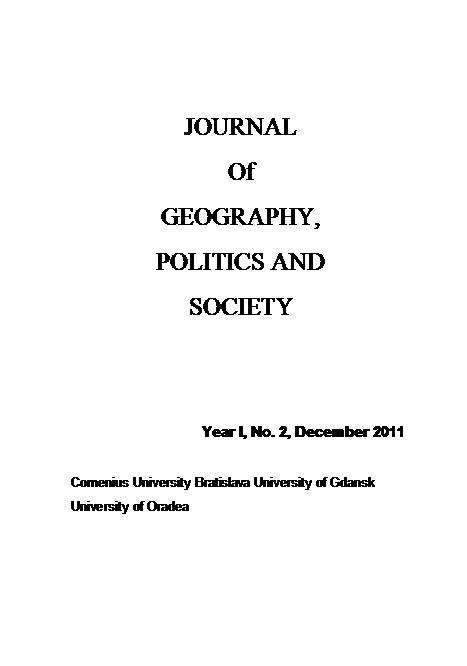 Summary/Abstract: In 2009 Poland was the only EU member state which recorded the increase in gross domestics product (GDP). In media reports and during the press conferences of the representatives of the Polish government the economic map of Europe was presented with red colour dominating - representing the decrease in GDP. Green colour, symbolising the increase, was only visible within the borders of Poland. Therefore, Poland was declared “a green island”. Some economic commentators emphasised either great internal market or weakening zloty which favoured the export of Polish goods and services as an increase drive. The Prime Minister and the ministers indicated their own merits convincing the citizens that the increase in GDP in Poland is to a great extent thanks to an effective government policy. Some, especially during discussions which were far from economic realties, emphasised the importance of the EU funds which have been stimulating Polish growth. In fact, these funds cannot influence the reverse of negative trends in the Polish economy. Their size in an annual perspective equals 3% of Polish GDP. Economic and political analyses seldom indicate, perhaps only indirectly, the cultural phenomenon, which discloses only after sociological surveys. Although the Polish economy has recorded some growth, despite a slight growth, the crisis has also affected Poland and Poles still feel its effects (weakening zloty, unemployment increase, cessation of the dynamics of salary increase, decrease in the value of the investment funds units and company shares). As the crisis in Poland has assumed a light form, does Poland deserve being called “a green island” or perhaps “a never-land” where the optimistic economic data are rather apparent? In this article I will try to show the attitudes of Poles towards the global economic crisis as well as interpret this state. The basic reference consists of the results of the opinion polls.