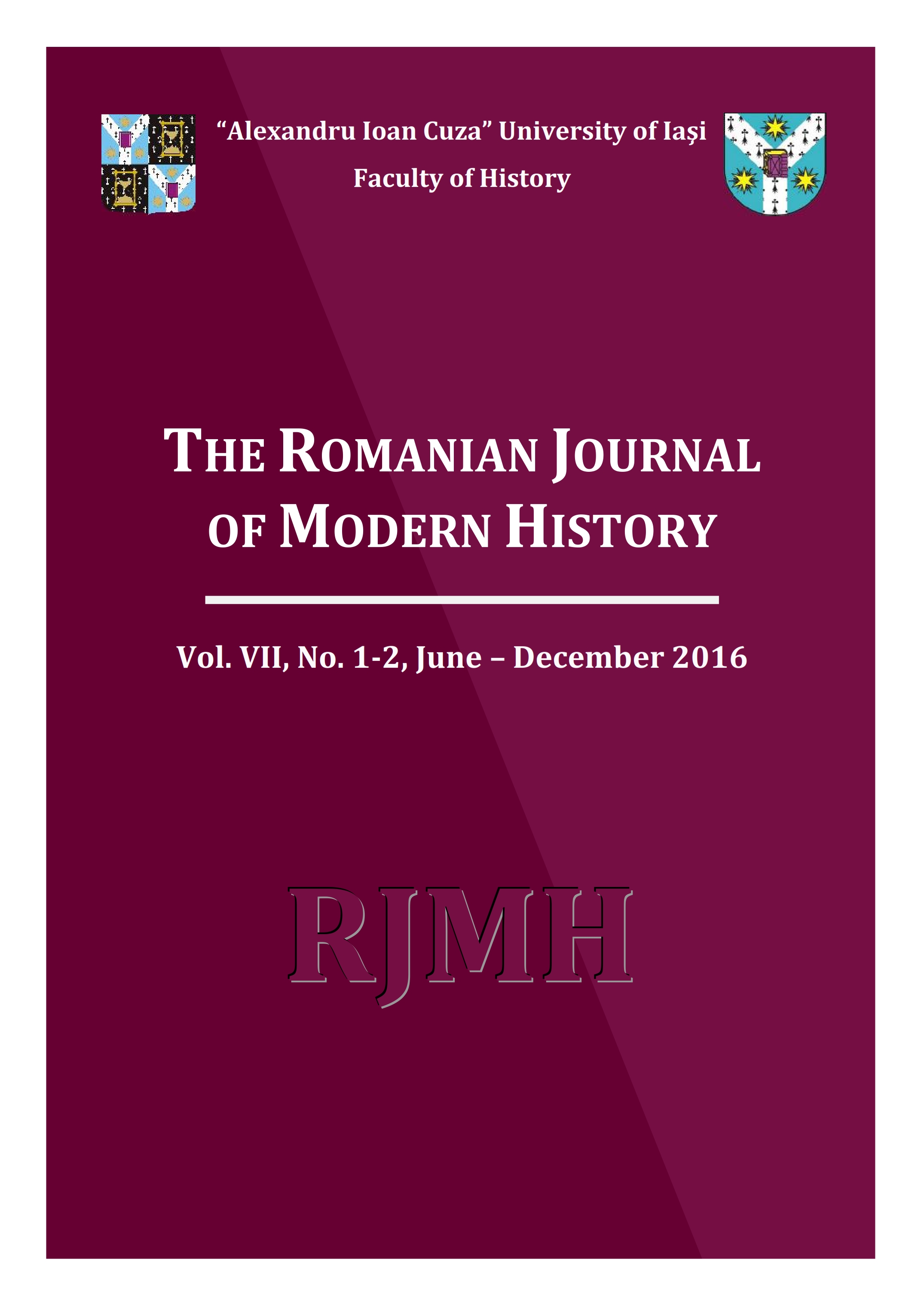 Summary/Abstract: There are more than 50 Yiddish journals issued in Romania between 1855 and 1900. Starting with 1881, they publish articles concerning the Zionist movement on a regular basis. The journals reflect the development of the Zionist movement in all its stages: the early Society for Yishuv Eretz Israel (1881-1892), the Hovevei Zion Organization (after 1892) and the political Zionism promoted by Theodor Herzl (after 1896). The article analyzes how Zionism was perceived in the Jewish communities from Romania in the 19th century, as reflected in the Yiddish periodicals.