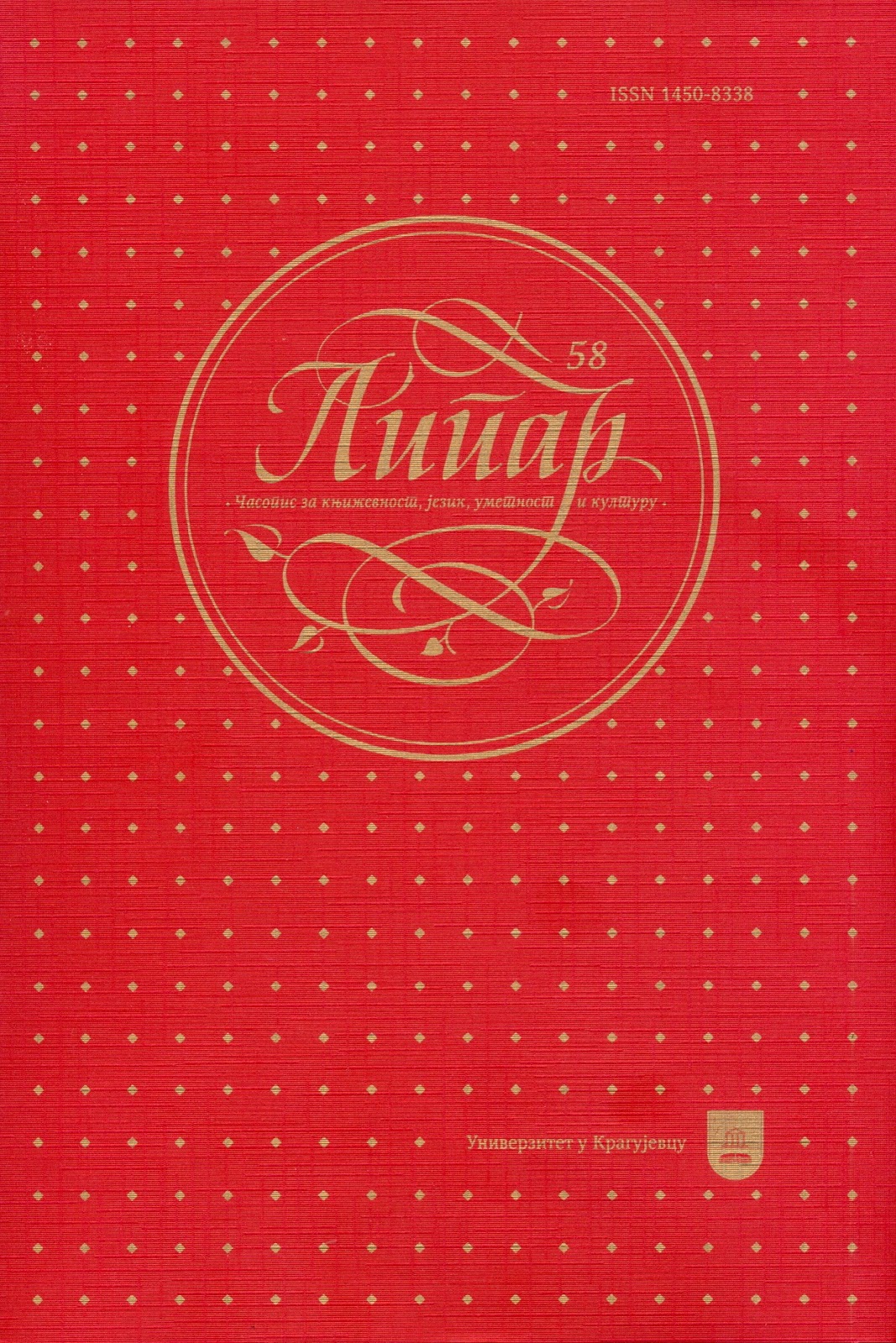 Summary/Abstract: In this paper we have scrutinized theoretical frameworks concerning four cognitive abilities (intelligence, aptitude, motivation and learning styles) which create individual differences among students and we emphasized their possible relevance and influence on communicative and linguistic competence. We started by defining the concept of individual differences, giving precedence to one of their subtypes – cognitive ability. We then moved on to define, gauge and explain certain obscurities within each of the cognitive abilities, especially focusing on the dilemma whether one should (and in which way) incorporate the aforementioned abilities in the classroom. We came to the conclusion that all abilities might be considered something of a double-edged sword; in other words, there is enough evidence to dismiss their influence as inconsequential. However, there is an even greater number of researchers, methodologists and scientists who insist that one should not ignore them, despite some theoretical vagueness, for the abilities affect the students, the teacher and even the educational process in one way or another.