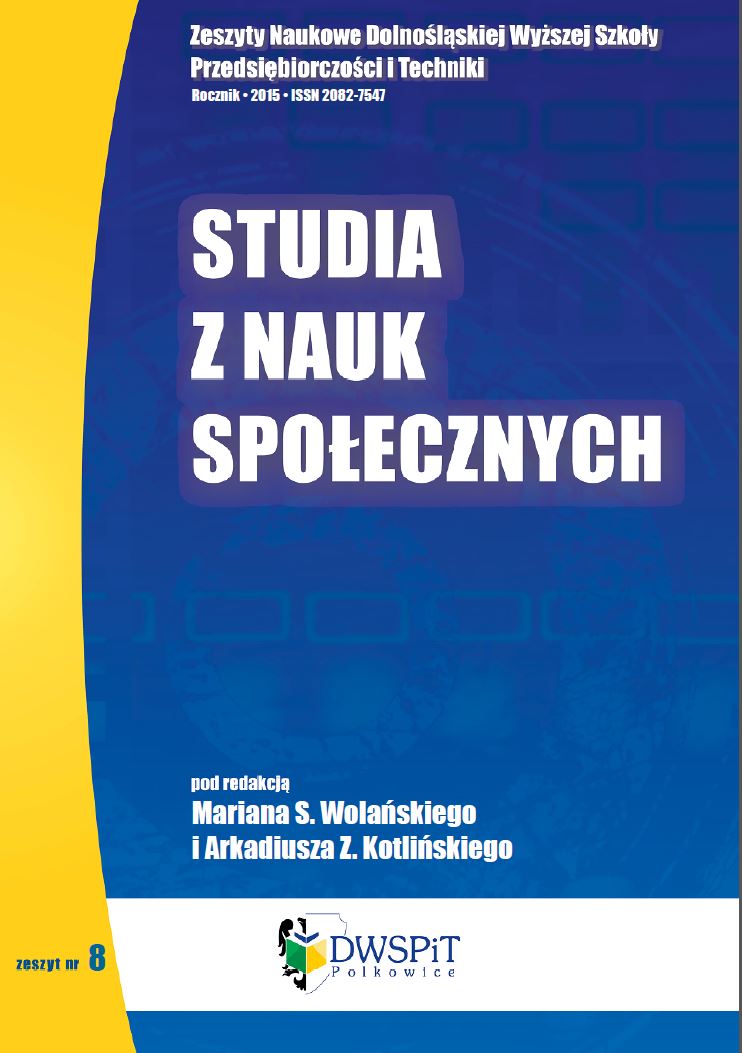 Summary/Abstract: Montenegro is a relatively young but also very active country in the region of thewestern Balkans.It can be distinguished by these features since it regained its independence in 2006.The foreign politics run by the Podgorica authorities, from the very beginning, has beenfocused on strengthening the relations with NATO, European Union and creating thepositive relations inside the region. Montenegro can be perceived in more advantageous way as compared to the other western Balkan countries when one considers the progressand the level of implementation of the guidelines issued by the organization working forthe accession procedure. Montenegro is the country of the undiscovered potential. As avery attractive country for both tourists and investors, it tries to match the neighboringCroatia. Among the main problems, Montenegro must face, the following: organizedcrime, lack of media freedom, lack of respect for otherness of different sexual orientationgroups, discrimination of Romani people and the disabled.