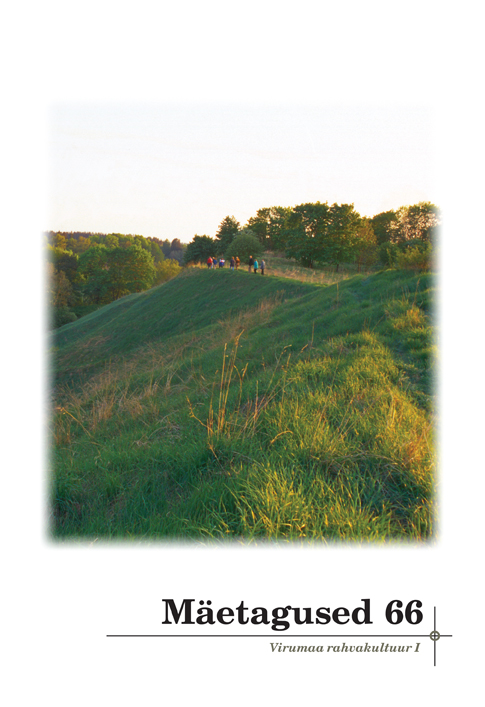 Summary/Abstract: The article discusses folk beliefs and narratives about supernatural beings in Virumaa, one of the regions in north-eastern Estonia. The region under discussion is situated in the area where cultural currents from the West and East intermingle, revealing common features with Germanic and Eastern Slavic traditions, with a noticeable Finno-Ugric substrate. Attitude towards forest fairies is rather neutral; according to the beliefs of indigenous forest belt peoples they often help humans. The water spirit is not always supposed to be hostile but is presented as the ruler of waters and protector of fishes. The beliefs held in the Russian villages in the area of Lake Peipus, on the other hand, feature the water spirit as a demonised, aggressive spirit. The latter is also true about the barn spirit, who tortures the cattle it does not like. By the end of the 19th century mythological fantasies, for example, legends of especially hostile beings – the plague, nightmares, and dog-faced plunderers – in active narrative tradition faded away. Two aetiologies have been presented about the werewolf: a human being either turns into a wolf or is bewitched into one. Imagery of the dead spirit has been rather persistent and even today memorates about experiencing it are narrated.