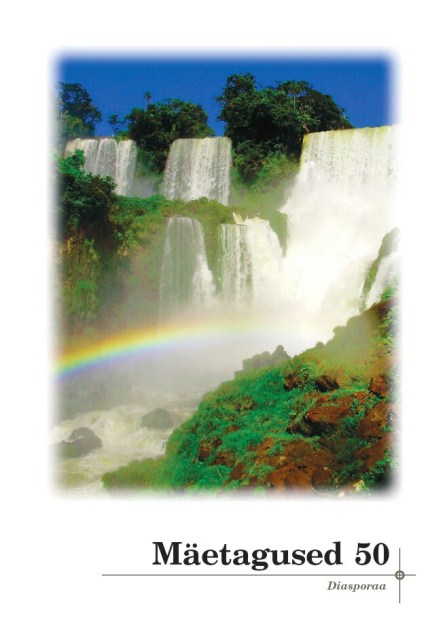 Summary/Abstract: The focus of the article is on the cultural adaptation of the Estonian community that left Estonia during World War II and found refuge in Sweden. The important starting point of the article is an interview with a former journalist (born 1937), who settled with her family in Kristinehamn (South Sweden) in the year 1947 and moved to Stockholm later on. The interview took place in 2004 and concentrated on the most important and meaningful days and times in Swedish as well as Estonian folk calendar. In Sweden, the beginning of the Christmas period is calculated from St Lucia’s Day (December 13), yet in the 20th century Estonia, this day had only a marginal meaning. By the middle of the 20th century, it was already a tradition in Sweden to choose a blond Lucia-maiden and have ceremonial processions as an introduction into the Christmas time. In Finland and Norway this tradition was a way to preserve the feeling of national belonging for the local Swedish population. The interviewee, who went to a Swedish school at the age of ten, remembered that she was impressed by the special role of the Lucia-maiden, yet the adult Estonian population consciously ignored the “foreign culture”. In Estonia as well as in Sweden, the friendly dwarfs were not yet a part of Christmas traditions in the mid-20th century. In Sweden, tomte, who was known as the protecting spirit of home in the older peasant culture, took over this role in the course of the growing urbanisation. Tomte lost its previous position in folk belief, got a red hat and became a member of the Lucia-procession. The attempt to preserve the old identity could be observed in the Christmas time room design, the decorating of the Christmas tree, etc. Taking over the traditions of the new homeland was perceived as surrender to the other culture. In the Lutheran Sweden as well as in Estonia, going to church was an established tradition. The Swedish Estonians also gathered in St Jacob’s Church in Stockholm with the wish to perceive the feeling of togetherness; yet, for homeland Estonians going to the church was rather an act of protest against Soviet ideology. Also, sending Christmas cards helped to preserve the feeling of keeping in touch and belonging. If we compare the Christmas traditions of the Swedish Estonians to those of the deportees and those in the Estonian villages in Siberia, which were established already in older times, we come to the conclusion that the topic of identity should deserve much more attention than it has been the case so far.