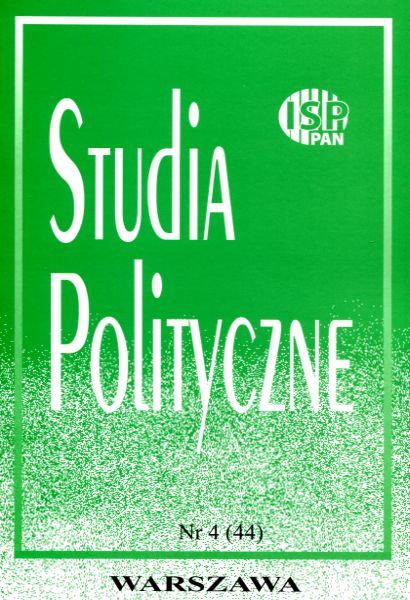 Summary/Abstract: The European immigration crisis in 2015 was one of the most important challenges faced by the European Union in the history of its existence. The Federal Republic of Germany experienced the greatest massive influx of refugees in Europe. This article attempts to assess the consequences of the immigration crisis at political, social and economic levels.The publication is based primarily on the analysis of available reports developed by German government institutions and press publications, as well as three research stays in Germany in the period from January 2015 to July 2016. It consists of six parts: introduction, description of the origins and development of the immigration crisis in Germany in 2015, the analysis of actions taken by the federal government in connection with the immigration crisis, the sociopolitical consequences of the crisis for Germany, the assessment of the economic impact of the crisis and the summary of the analysis.