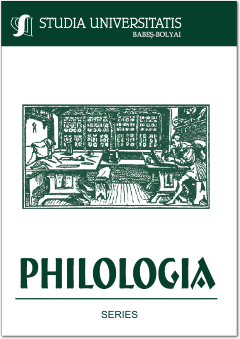 Summary/Abstract: The present volume is an extended analysis of a single concept in Old English literature, namely that of wyrd, slowly revealed to be subtler than a mere Anglo-Saxon approximation of fate as the author follows it across a corpus of literature understood in the older and more generous sense that accommodates translations and glosses alike. The book under review pleasantly surprises the reader with its many openings towards a variety of research interests ranging from philosophical studies and cultural theory to literary studies, philology, religion and mythology, as well as history. In an age increasingly concerned with transnational literature, this volume offers a welcome insight into pre-national literatures that sheds a different light on the issues of crisis, (self-)exile, nostalgia, assimilation, and migrating meanings that mutate in different cultural contexts. Old English literature is revealed to be rich, nuanced, and just as familiar with hybridisation as more overt contemporary writings since it attempts to negotiate three attitudes towards the question of free will and divine intervention, namely Augustinian orthodoxy, Christian Neo-Platonism, and the pagan Germanic underlayer manifesting itself in the archaic vocabulary, especially in alliterative verse.