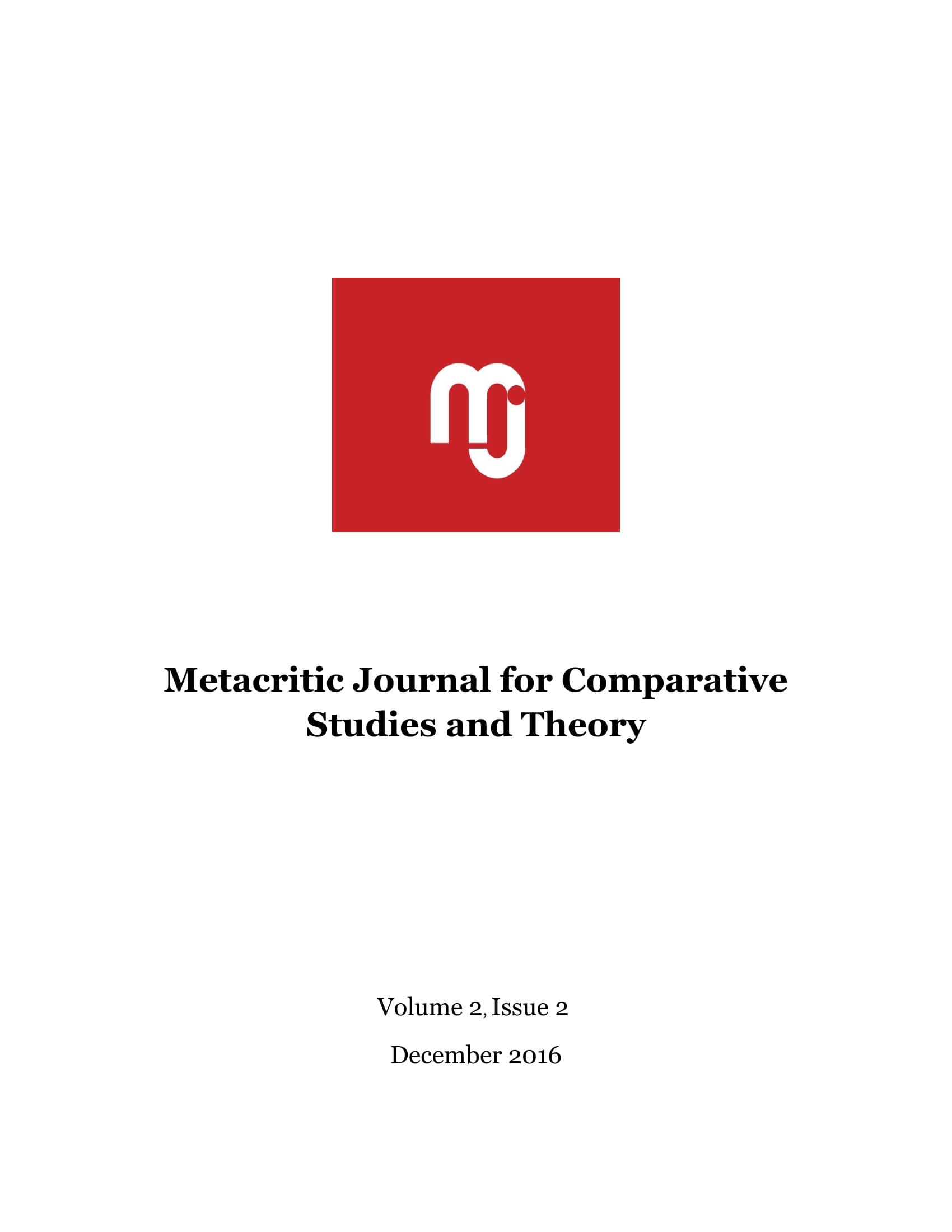 Summary/Abstract: The present paper, drawing mainly on the findings of Rosi Braidotti, Donna Haraway, and Richard Kearney, aims to explore the complex framing as subalterns undergone by Spike, the obscenely beautiful Robo sapiens of Jeanette Winterson’s The Stone Gods, as well as Sonmi-451, one of the ascended fabricants or cognitively awakened clones in the service industry of David Mitchell’s Cloud Atlas. There is an inherent paradox here: if these posthumans are both posterior and superior, what makes it possible to infantilise or fetishise them to the point of talking them down? Both the Robo sapiens and the fabricants are, ultimately, what Haraway terms “companion species” forced into affective kinship with humans. Their liminality triggers in us a feeling of “hostipitality” (Jacques Derrida) given the urge towards an “ontological hygiene” (Elaine Graham) and so they are scapegoated to preserve the illusion that (trans)human identity is stable and that there is no need for a “flat ontology” (Levi Bryant).