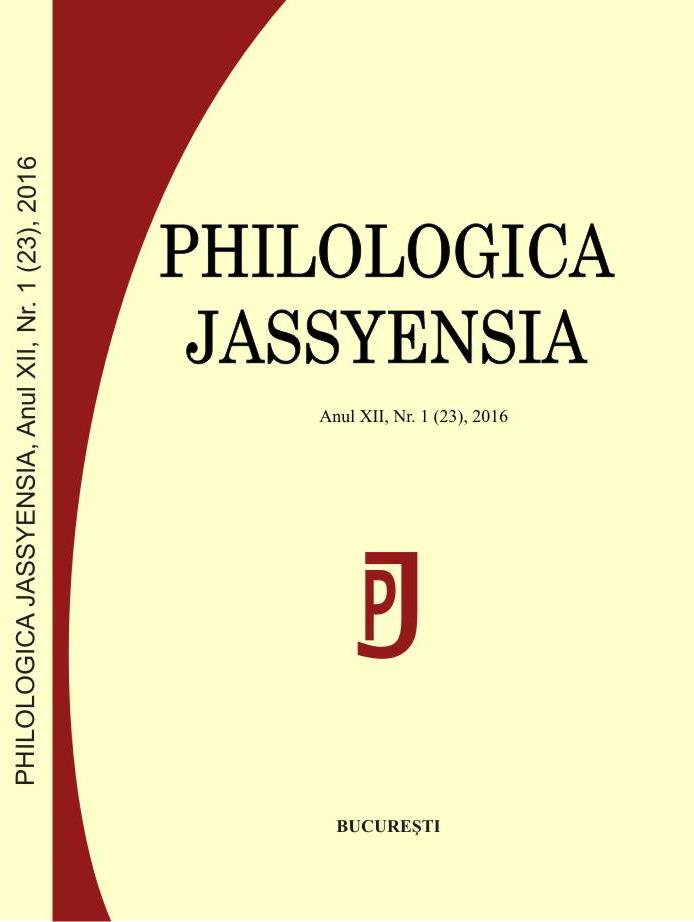 Summary/Abstract: This article proposes an analysis of the teaching of French as a foreign language in Romania during the recent years through the analysis of pupils’ representations. Teaching languages in Romania has a fairly old tradition, but since 90s, this teaching-learning has considerably developed, being helped by a national education policy in the field. What role does French play in the teaching of languages in Romania? The main objective of this work is to find out the representations of young Romanians related to the French language. The research methodology is based on two pillars: the theory of representations and a sociolinguistic survey. For the sociolinguistic survey, a questionnaire was distributed to young Romanians studying French in high school. The sample considered, includes 100 pupils, girls and boys, aged 14-17 years, mostly from the urban areas and of different socioeconomic levels. The survey data were processed using SPSS for Windows, Version 15, and the content of representations related to French is analyzed using quantitative and qualitative techniques. The data provided by the survey give us the possibility of designing potential intervention directions in order to optimize the teaching of French for the age group studied.