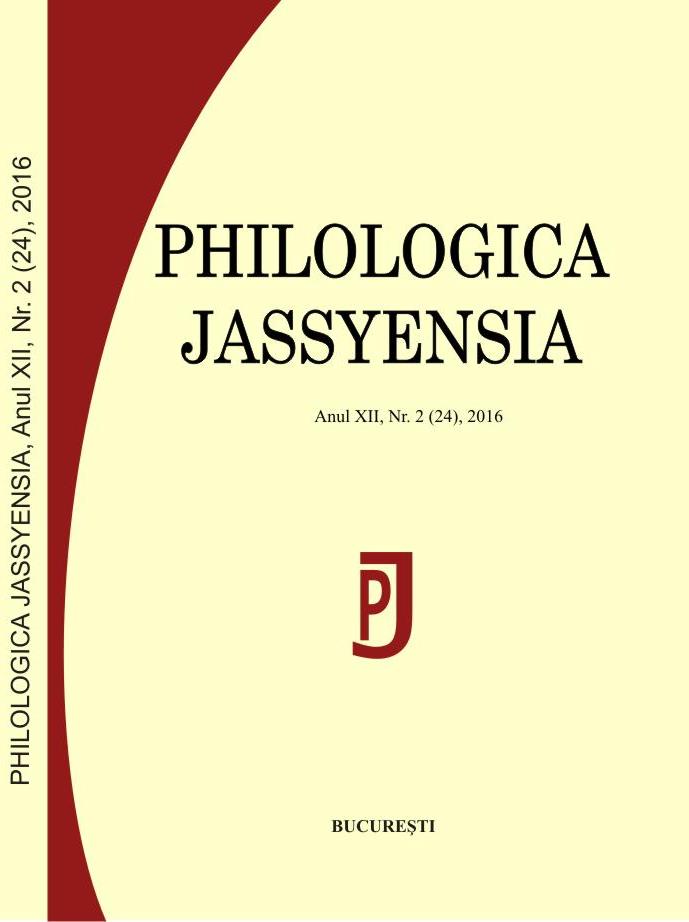 Summary/Abstract: The question of critic Titu Maiorescu’s authority in the Romanian culture was differently answered by generations of critics. This paper discusses it not in order to uncover a disparity in the critic’s personality or ideas, but to reveal a set of complex rhetorical strategies of building authority, aimed at a a relatively sophisticated public. These strategies are: the recourse to philosophical ideas and their essayistic presentation, embracing logical reasoning and consistency with oneself, a pragmatic attitude and an enticing polemical spirit that invites the readers into the debate. Also, describing Mihai Eminescu’s personality as an embodiment of Titu Maiorescu’s own aesthetic theories proved a far-reaching operation that set the agenda for literary discussions for decades