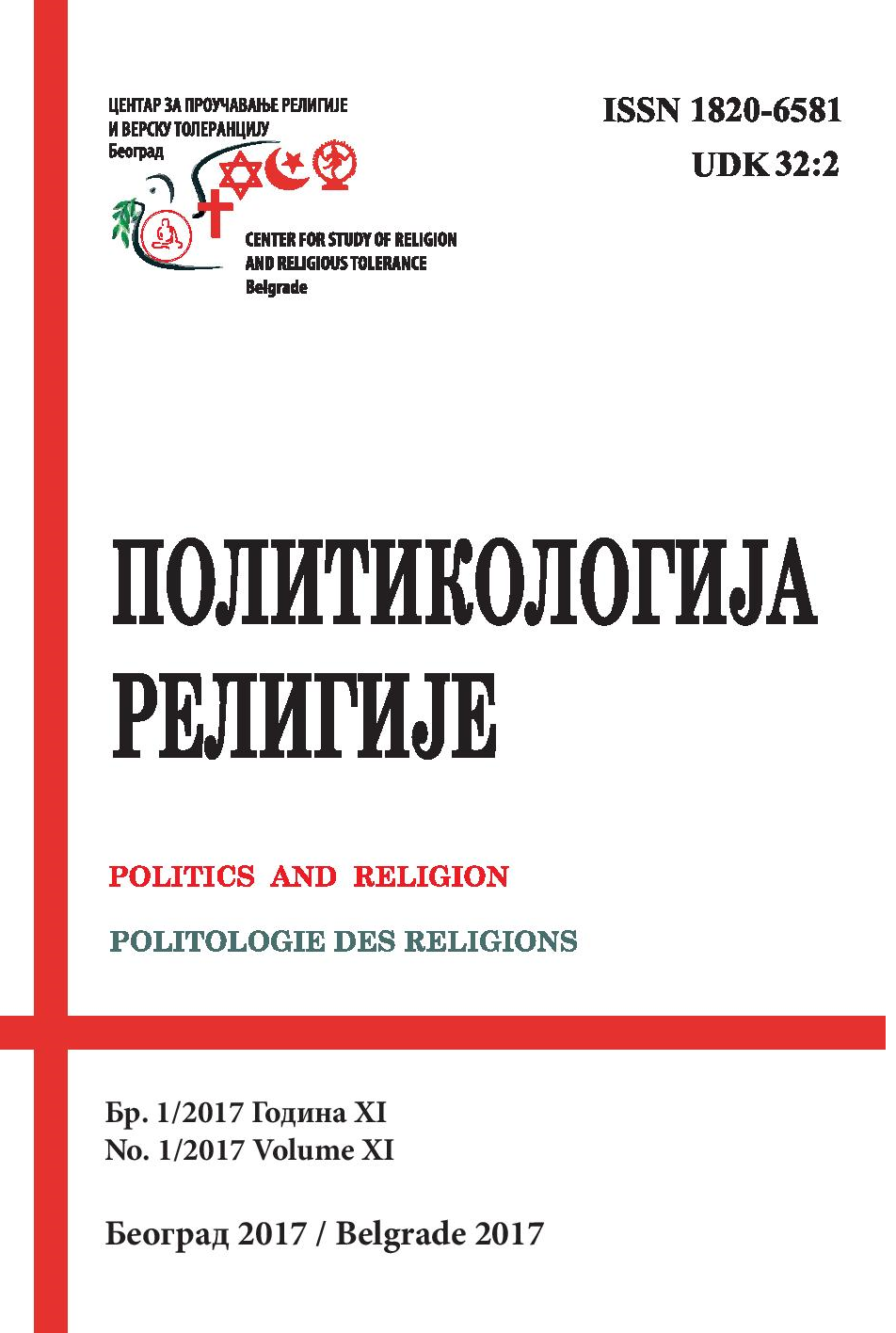 Summary/Abstract: Religion and economy have had a very important role in shaping society and their connection to social matters has been present since the very appearance of money and birth of economic activities. In antiquity, the bond between religion and economy was very strong because ancient world was symbolic and was embedded with magic and religious ideas: economy was part of this “wholeness”, because it inherited from the past the social practices aimed at the well-being of people, which were under the direct protection of the gods. The aim of my paper, hence, is to analyze the religious dimensions of money and economy in ancient societies, following the perspective of philosophy and mythology. Through the guide of a careful observer of human behavior, the great philosopher Aristotle, both disciplines can give interesting insights on the effect economy can have on society. The background for my research will be the cultures of ancient Mediterranean world, in particular, Greece and Mesopotamia, for we have a considerable amount of documents and literary works, whereas, regarding the methodology, I will approach the texts from an historical and comparative perspective.