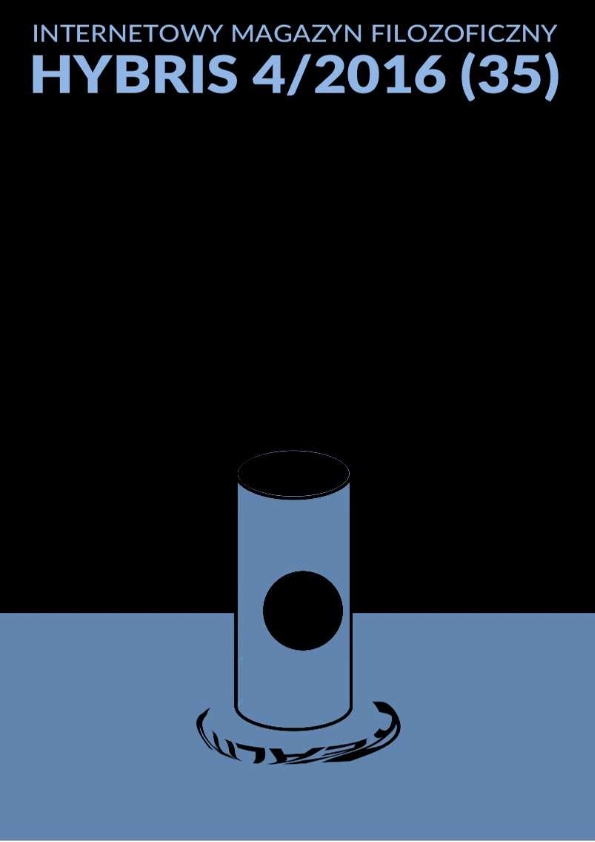 Summary/Abstract: The aim of this paper is to show that the middle level of mental representations in a conceptual spaces framework is consistent with the OOP paradigm. We argue that conceptual spaces framework together with vague prototype theory of categorization appears to be the most suitable solution for modeling the cognitive apparatus of humans, and that the OOP paradigm can be easily and intuitively reconciled with this framework. First, we show that the prototype-based OOP approach is consistent with Gärdenfors’ model in terms of structural coherence. Second, we argue that the product of cloning process in a prototype-based model is in line with the structure of categories in Gärdenfors’ proposal. Finally, in order to make the fuzzy object-oriented model consistent with conceptual space, we demonstrate how to define membership function in a more cognitive manner, i.e. in terms of similarity to prototype.