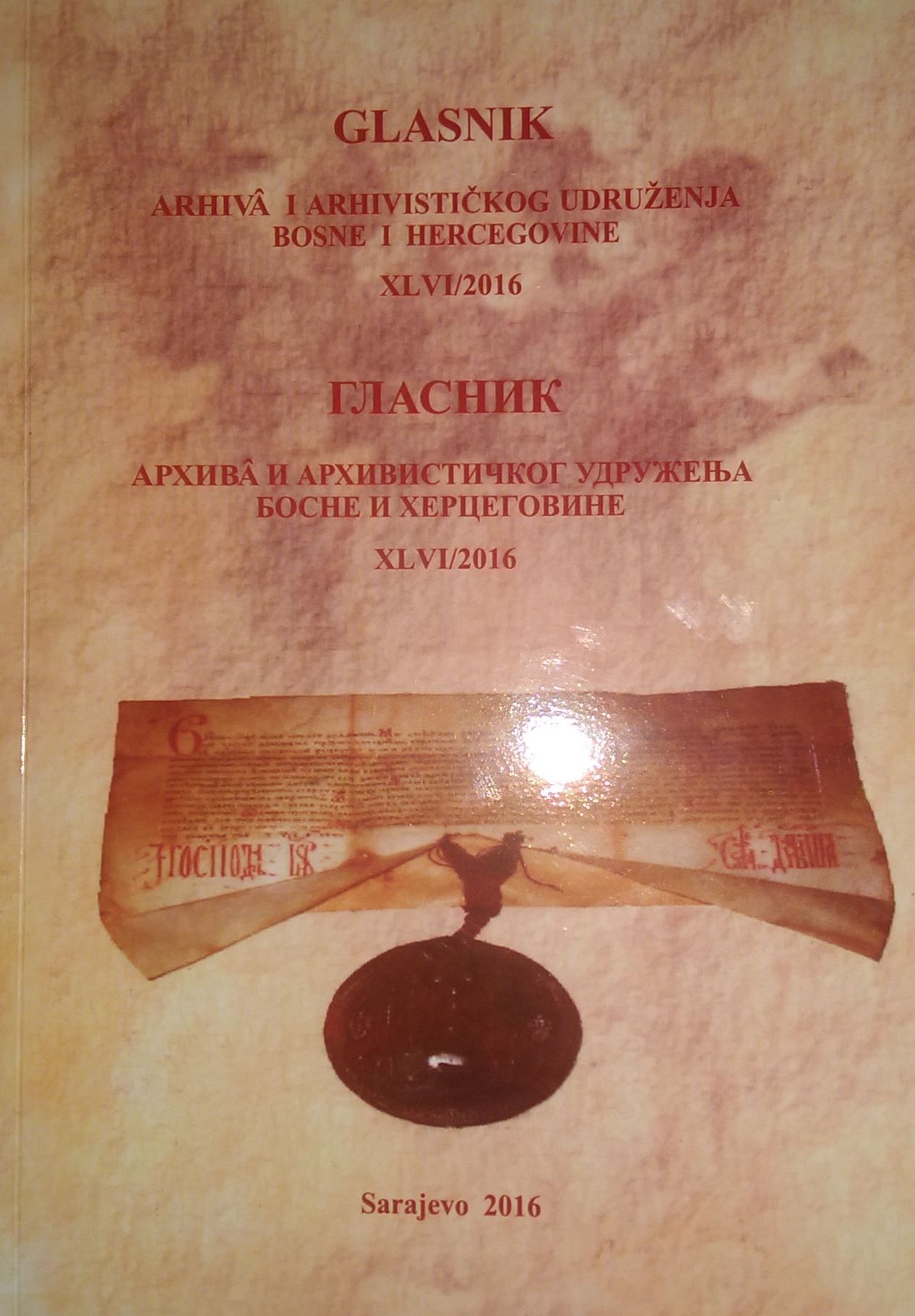 Summary/Abstract: This paper deals with one of the most important issues of Bosnia and Herzegovina in 415 years of Ottoman rule. It investigated the functioning of the Ottoman educational system, types of schools, curricula that were used, teachers, textbook policy, working conditions and influences that came from the neighborhood. The emphasis is on the 19th century, since at that time in the neighborhood, we have the emergence and shaping (many) national concepts, and treated all religions who lived and live in Bosnia: Muslims, Catholics, Orthodox, Jews. Knowledge of the above questions can help in understanding the other and different, but also in addressing some "intractable" issues in the functioning of the education system of today's Bosnia (eg two schools under one roof). We have used the primary historical sources, other contemporary prints, relevant literature, travel books and memoirs.