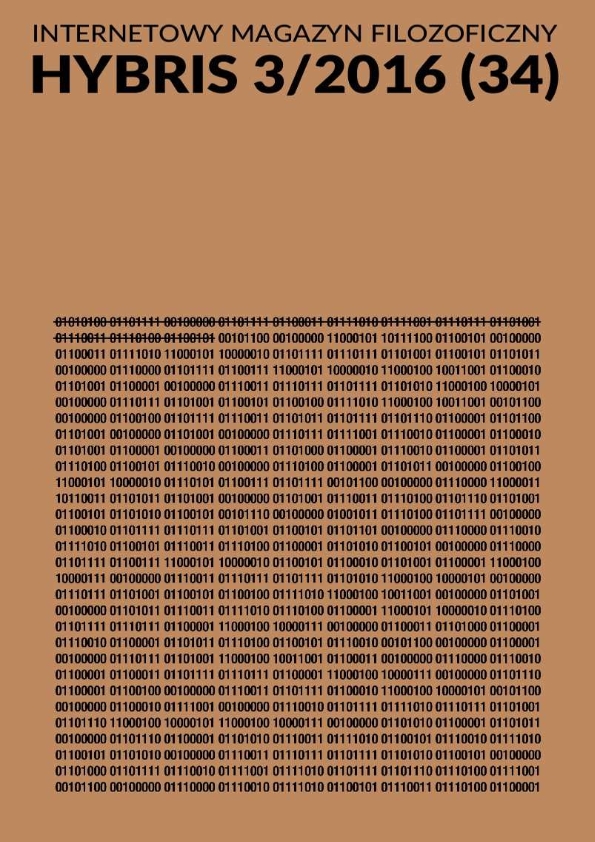 Summary/Abstract: This paper deals with the problem of the impact of Kripke’s skeptical paradox on the philosophy of mathematics. By perceiving mathematics as a huge rule-following discipline, one could argue that the Kripkean nonfactualist thesis should be adopted within the philosophy of mathematics en bloc to imply a refutation of objectivity and an enforcement of a particular view on the nature of mathematics. In this paper I will discuss this claim. According to Kripke’s skeptical solution we should reject the notion of fact and adopt the use theory of meaning that could be stated as follows: ’One understands the concepts embodied in a language to the extent that one knows how to use the language correctly.’ [Shapiro 1991, 211] [Kripke 1982]. Focusing on mathematical discourse, we should ask: what are the implications of the use theory of meaning for the philosophy of mathematics? Furthermore, is the answer to the skeptical paradox consistent with selected views in philosophy of mathematics? The supposed answer to the first question is that it demands the view that mathematics should be perceived as a strictly pragmatic discipline and the rules of mathematical discourse are mere conventions. But this is too simplistic a view and the matter at hand is far more complicated.