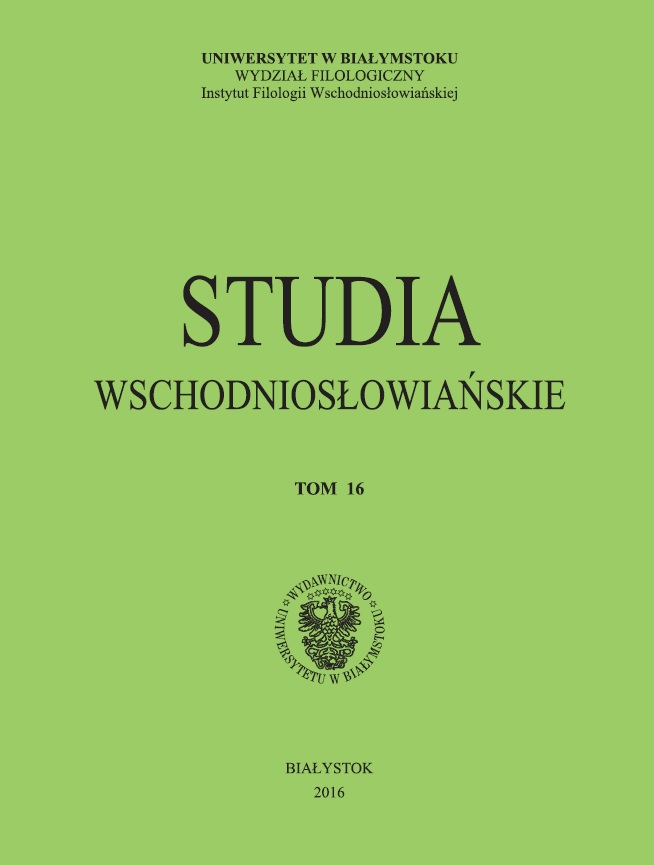 Summary/Abstract: The topic of this paper are the religious-philosophical views of Zinaida Gippius expressed in the diary The Choice? Analysis of the diary proves that on the emigration almost at the end of her life Gippius remained faithful to the idea of a great revival of Christianity and its own mission, and especially – the concept of “new ecumenical Church”. The diary presents the writer as a critic of “historical Churches” and a promoter of the idea of spiritual rebirth of humanity, which strive to the development of Christianity, especially the dogmas of the Church. The diary presents Gippius as a religious modernist who sees in Christianity a religion of freedom and creativity, and not of authority and tradition.