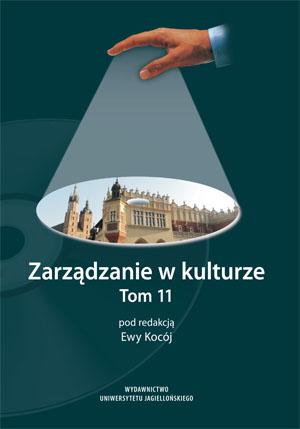 Summary/Abstract: Every period has its own aspirations and longings; it is tormented by specific dilemmas and promotes distinctive characters which more or less reflect a local cultural model. Living in our own culture, turning around in a circle of their events, we remain under the influence of the importance of our issues. With the ability to learn how our neighbors or other nations in our region live, we may feel a little surprised to discover that the majority of them have similar problems, often see identical opportunities, and are faced with similar obstacles. From this perspective, our world is no longer unique and unusual, but becomes one representation of the many local culturally mediated communities. It allows a comparative analysis, which, on the one hand, leads to the exposure of a diversity of local cultural contexts, and on the other, to distinguish and capture similar stereotypes, message forms and motifs on a more global Central and Eastern European level. And this was one of the objectives of the conference (held in Warsaw on 16-18 February 2010) – Images of the Others in Ethnic Caricatures of Central and Eastern Europe – to get to know the reactions of local countries to the challenges and a variety of situations that have emerged at the end of the nineteenth, and at the turn of the nineteenth and twentieth-centuries and during the interwar period. The articles of several researchers from 10 countries are published in the book „Images of the Others in Ethnic Caricatures of Central and Eastern Europe” edited by Dagnosław Demski and Kamila Baraniecka-Olszewska available at the end of 2010.