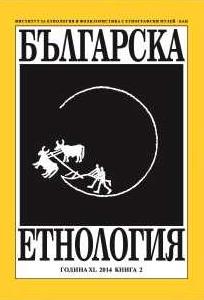 Summary/Abstract: The paper introduces the concept of writing about distant countries and cultures, understood as reality created predominantly through the nineteenth century political boundaries, which do not exist anymore. They were published in the Polish press and journals. The point is that each era has it‘s characteristic way of depicting the others as a result of encounters, and it change one after another. Such studies can highlight the main distinctions of the describing and depicting the distant lands. Whichever way to look at it, the Balkans still form an unknown land, hidden behind a shroud of mystery. The question ‚in search of what‘ seems to be relevant to some extent even today. The mutual knowledge of foreign lands has certainly increased. However, the sense of superiority characteristic to the relations from the Balkans still remains an issue. Fear of the unknown is no longer as strong a threat today, although in the modern representations a new kind of the Others start to appear – forming a disturbing reflection of what remains out of reach of our imagination. Some old features seem to persist or re-emerge, and the ground rules of encounters appear similar.