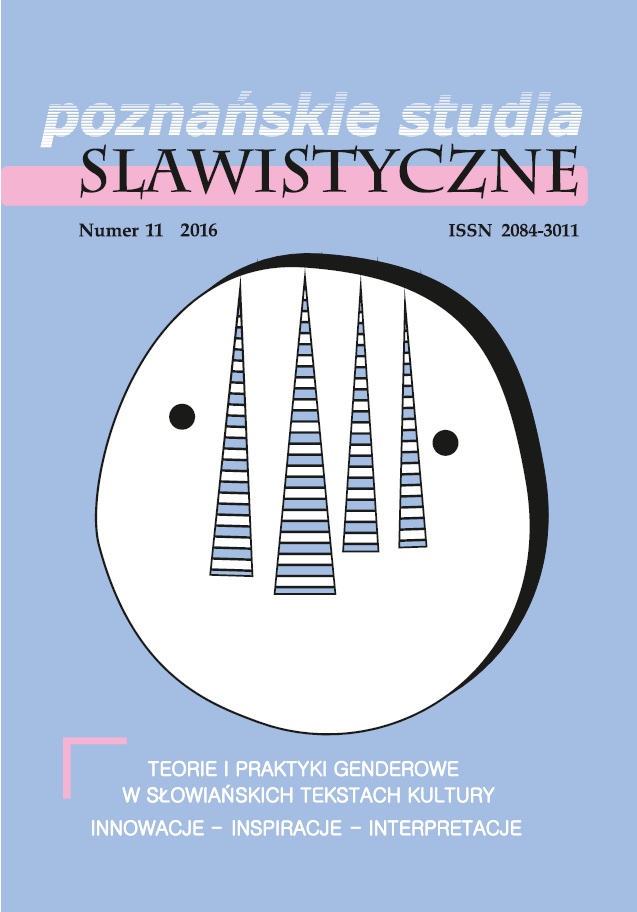 Summary/Abstract: The article analyses Irena Krzywicka’s coverage of the so-called Gorgonowa case, in whicha Yugoslavian citizen, Rita Gorgon, was accused of killing her teenage stepdaughter. The authorsnotice two seemingly dissonant practices in the analysed text: Krzywicka’s involvement in thefight for women’s rights is accompanied by taking away the accused’s voice. The feminist writertreats the case as a pretext for a critique of the bourgeoisie and its institutions, which she achievesby revealing and exaggerating the theatricality coupled with sadism present in the court proceedings.The strategy of exoticisation of Rita Gorgon, which affected her perception as a stranger, isalso explored. In the emotionally charged description of the trial, there is surprisingly little spacefor the voice of the accused herself, who is not represented by Krzywicka, but merely presented.The pursuit of rehabilitation undertaken by Rita Gorgon’s daughter and granddaughter appearsto be an attempt to symbolically return the voice to the accused and to recreate the “femininecontinuum”.