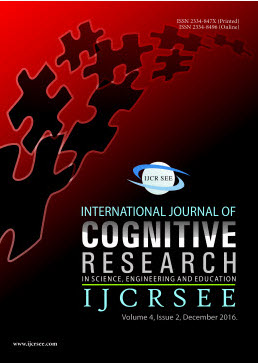 Summary/Abstract: Since 1983, when Howard Gardner published his theory of multiple intelligences, educators have begun to incorporate this new model into school programs. However, the idea of multimodal teaching is hardly a new concept. Many pioneers of modern education, such as: J. J. Rousseau, J.H. Pestalozzi, M. Montessory, J. Dewey, suggested educational models that oppose uniformity and predominantly verbal teaching. The aim of the research presented in this paper is to identify and compare compatible elements of educational ideas of John Dewey and Howard Gardner. The research is based on historical-comparative method and content analysis technique and is focused on exploring three key elements of intersection: curriculum, methods of teaching and learning, and teachers’ role. Regarding the curriculum, both authors prefer integrated and thematic curriculum based on real-life context. They also agree on student-centred teaching where implementation of variety of active methods of learning will give opportunity to students to express their specific identity. Teacher’s role in both concepts is to link students’ personal experiences and characteristics to the material being studied and to the school life in general. The findings imply that educational implications of Gardner’s theory can be considered as a continuation of Dewey’s progressive vision of classroom teaching and school organization.