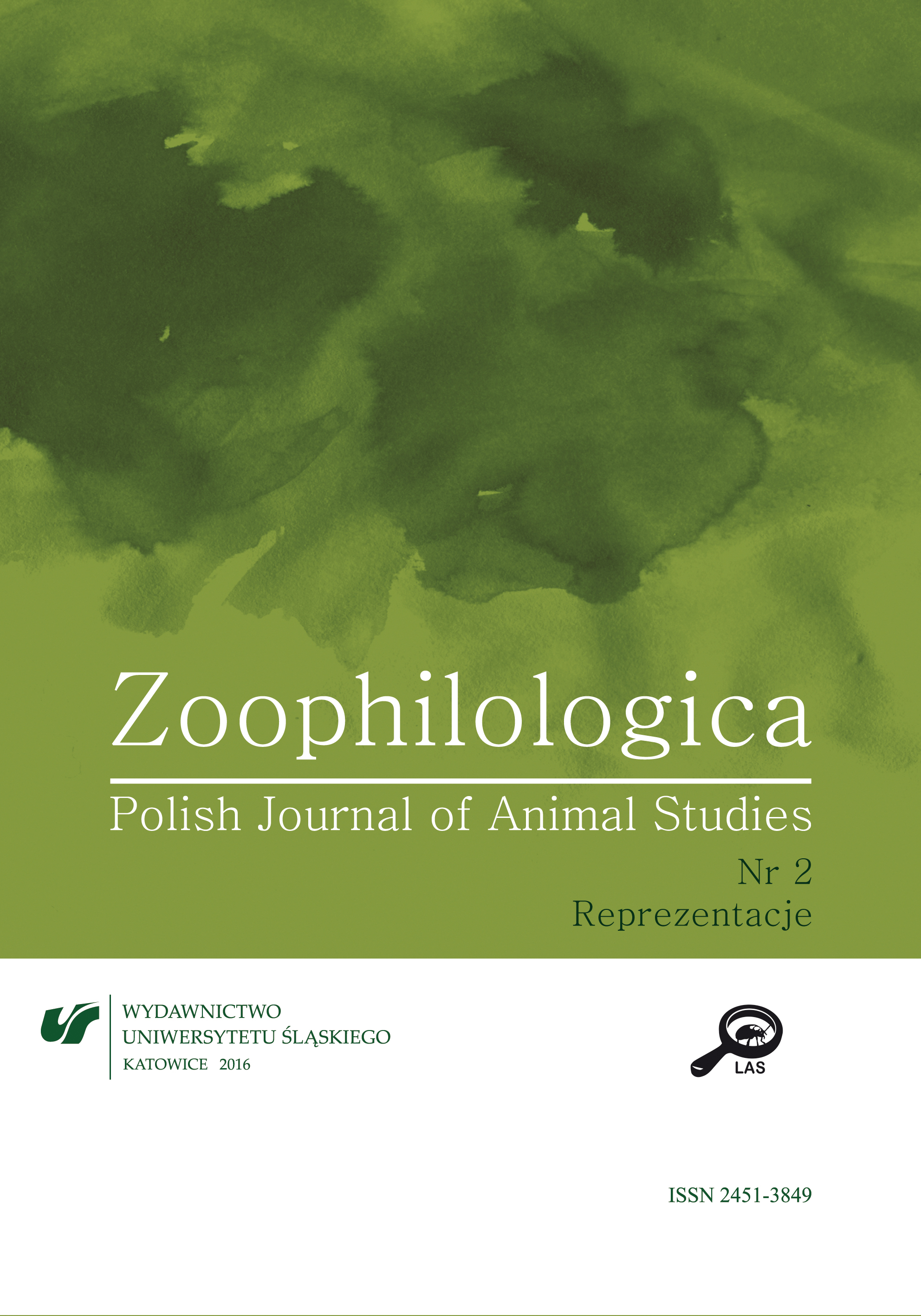 Summary/Abstract: Selected works of Chris Marker will be interpreted with respect to the presence of animals in his projects. An idiosyncratic bestiary, which may be visible in a number of Marker’s works – from his 1960s documentaries and filmic haiku, to cats inhabiting Second Life and public spaces – triggers reflection on his relationship with animals in general, and cats in particular. Marker’s works are analyzed from three different perspectives: the relation of technology to animals, the relationship between humans and animals, and the author’s own attitude towards the bestiary. The interpretation of Marker’s versatile works leads to the conclusion that his artistic continuum is to some extent guaranteed by the presence of a cat, which appears in different forms depending on the technology and type of medium used in a film. By becoming the author’s alter ego, the cat allows him to explore politically and socially sensitive issues and to appear without restraint in Second Life as well as on Poptronic platforms.