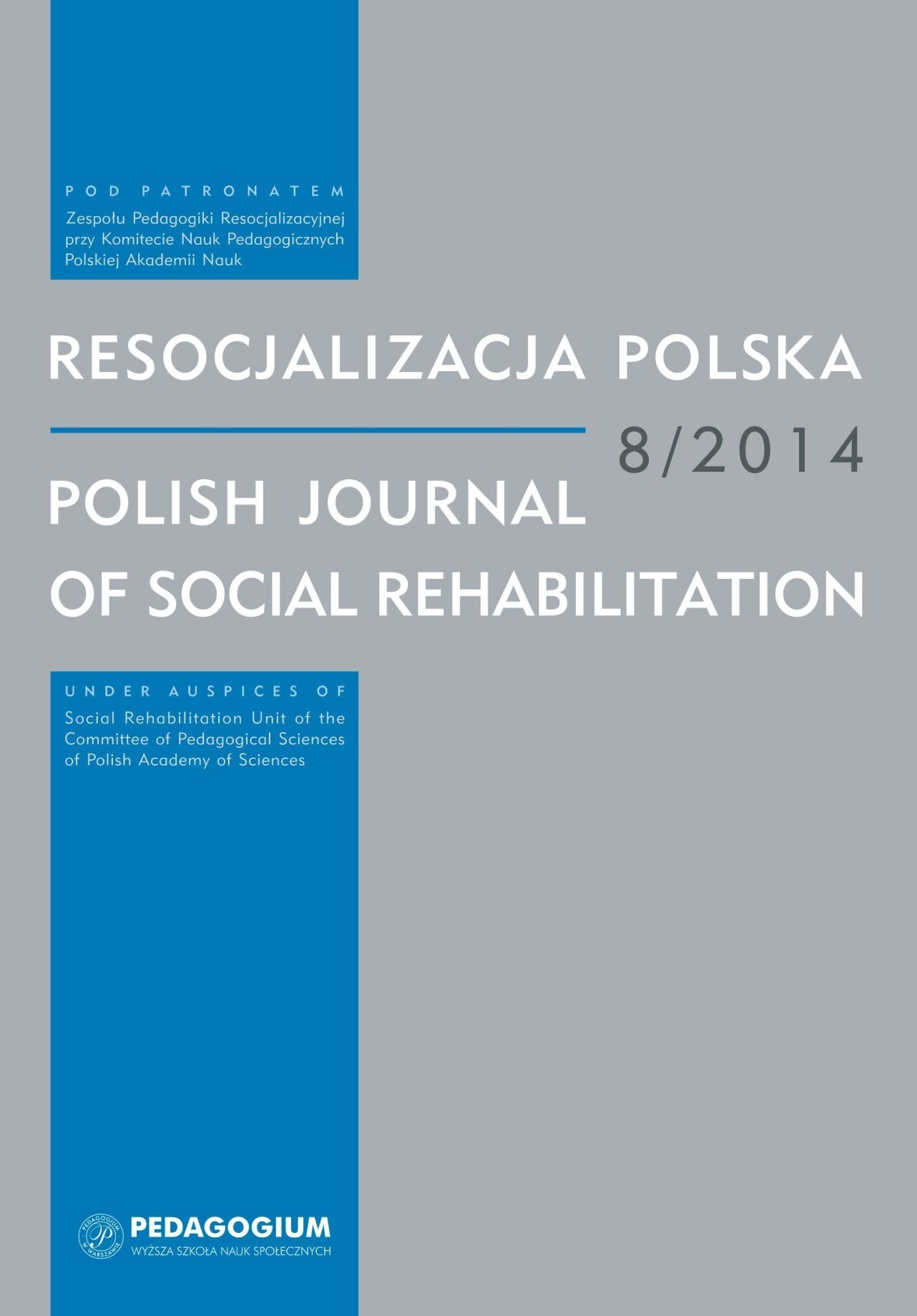 Summary/Abstract: Female criminality in Poland, that is the violation of legal standards by women, threatened by penalty, is not great. The number of sentenced women in prison has maintained at the same level 7%-10% of the general sentenced population for a long time. Research shows that gender does not have a great impact on criminality. However, there have been some findings physiological states such as pregnancy or breast feeding predispose women to commit crimes. It has also been noted that more women than men commit crimes where cleverness is required. The smaller number of women’s crimes is explained by factors like family upbringing, where mothers present a greater traditional lifestyle. Women are also victims of crimes such as: domestic violence, sexual harassment, human trafficking, crimes associated with prostitution. Sentenced to imprisonment, they reside in separate penitentiary units, where they can give birth to their children and stay with them in prison Homes for Mothers and Children until the child turns 3 or exceptionally 4 years old. Imprisoned women, due to specific personality are treated more softly than men, but are subject to the same rigors as men, depending on the type of prison they are in. They are being prepared to perform the roles of mothers, wives or for an independent life in the free world.