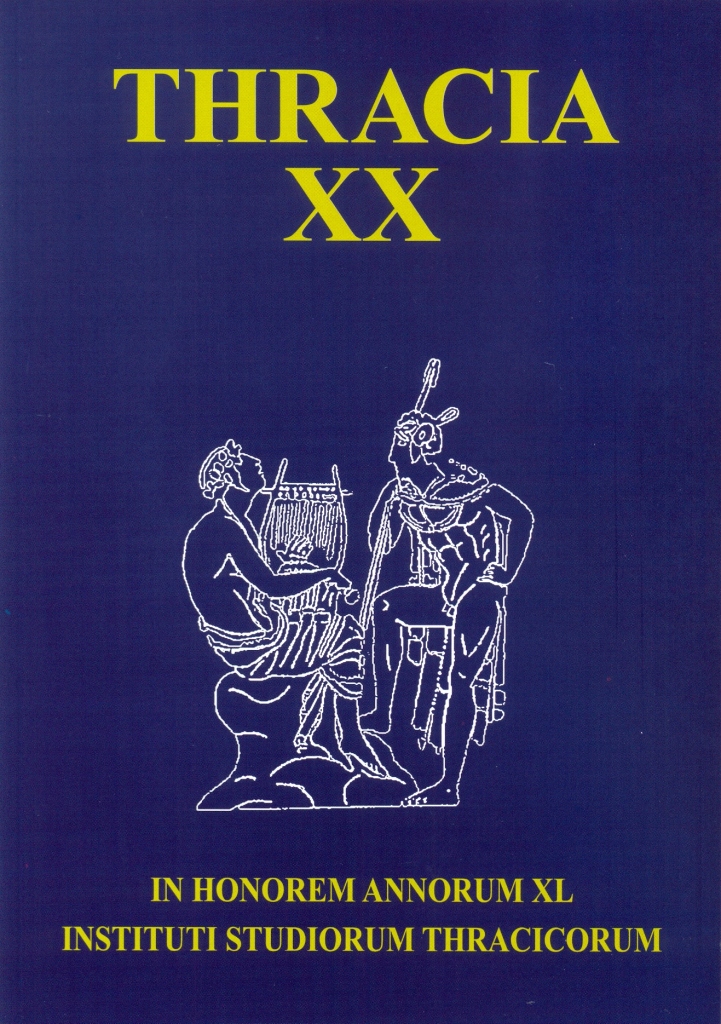 Summary/Abstract: The present paper attempts at reconstructing the initial situation when the cult of Achilles was founded on the island of Leuka. To this effect the earliest written evidence related to it is being discussed: Aetiopis’ fragment by Arktinos from Miletos, Alkaios’ fragment, Pindar’s and Euripides’ verses. These are considered against the background of the archaeological evidence from the island gathered for a century and a half. Greek concept of the North and identification of the small piece of land with the White Island – The Island of the Blessed – Leuka provides a useful context for the discussion. Research results show that the earliest written evidence that locate geographically the cult in the Pontos Euxeinos and on this specific island date back to the 5th century BC: those are the texts by Pindar and Euripides. It is generally accepted that in the time when Aetiopis was created and even before that, e.g. in the 8th – early 7th century BC, the name White Island existed in Greek tradition and was associated with other mythological and literary notions as the Island of the Blessed and the White Rock, which had nothing to do with the Black Sea island and Achilles planted there in the beginning of the Greek colonization of the area. So far data confirms that the cult on the island of Leuka, the island opposite the Istros delta, was most probably constructed as worship of Achilles in the first half of the 6th century BC when apoikoi were settled along the northwestern Pontic coast. The name Leuka or White Rock certainly existed long before Greek colonists located, recognized and gave a name to the small piece of rocky land in the Black Sea. Greek interpretation of the Pontos Euxeinos as the abode of the dead, as the place of crossing over to the netherworld, an idea related to the Greek/Ionian concept of the North, significantly facilitated the process.The author is skeptical about Skythian contributions to the shaping of Achilles’ myth and cult as claimed by some scholars. However, it is demonstrated that Greek seafarers in the region found there rituality that they recognized as a mythological and literary topos known to them as the abode of the hero Beyond. This “meeting” is echoed in Alkaios’ metaphor calling the land beyond the Istros, Skythia.The offered conclusions have highly been stimulated by the research of the Greek colonization during the last few decades when scholars considered it as an unceasing process of interrelations, contacts and interactions.